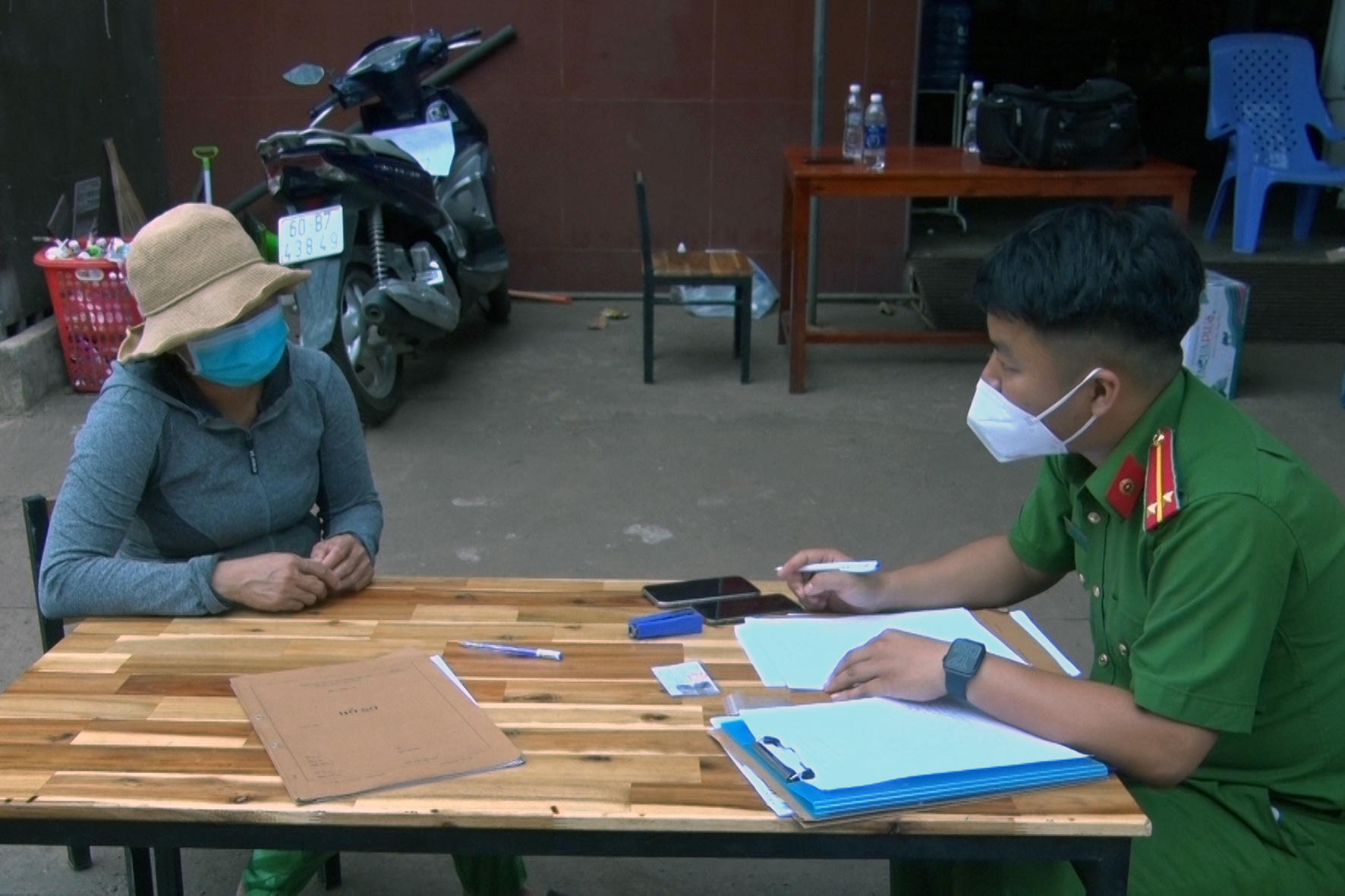 Two women from the southern Vietnamese province of Dong Nai have been fined for insulting on-duty officers after they were not allowed to pass local COVID-19 checkpoints.

Pham Thi Thuy Tram, 36, and Pham Thi Anh Hang, 56, who both reside in Thong Nhat District, were fined VND2.5 million (US$109) each for their wrongdoing, police confirmed on Sunday.

On-duty officers did not let them pass the checkpoints as they failed to meet certain requirements.

The two women then insulted and provoked the officers.

Their behaviors were also caught on camera, and the video clips were later shared on social media.

Following the incidents, local police summoned Tram and Hang to their station to explain about pandemic prevention and control regulations as well as their wrongdoings.

The two women were then booked for using words and actions that threatened or insulted officers in charge of COVID-19 prevention and control.

Vietnam has documented 20,508 COVID-19 cases as of Monday afternoon, with 7,819 recoveries and 86 deaths, according to the Ministry of Health.

The country has recorded 17,029 local infections in 55 provinces and cities, including 69 cases in Dong Nai, since the fourth transmission wave started on April 27.