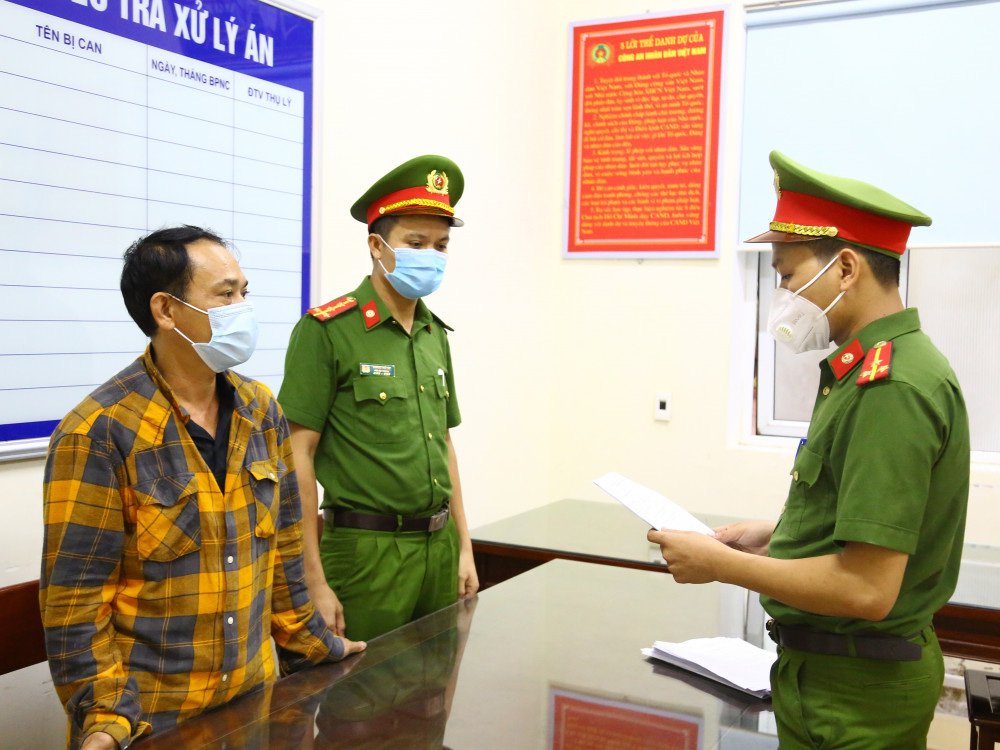 Vietnamese man indicted for driving in reverse on highway

A man from the north-central Vietnamese province of Ha Tinh has been indicted for driving in reverse on a national highway in order to escape traffic police officers.

A traffic police team patrolling in the district’s Ky Anh Town pulled over the car numbered 38A - 154.93, driven by Cuong, on National Highway 1 for having no technical safety stamps at around 8:45 am on July 3.

After stopping the car, the driver refused to exit the vehicle and present his driving papers.

Instead, he lowered the car window to talk to the traffic police officers before putting his car in reverse and fleeing the scene.

The traffic police team mobilized additional forces and vehicles to chase after the driver.

It was not until the car hit an officer’s motorbike that had been placed as an obstacle on the road that it finally stopped.

Cuong exited his car as a large number of policemen and onlookers gathered at the scene.

He was already arrested.