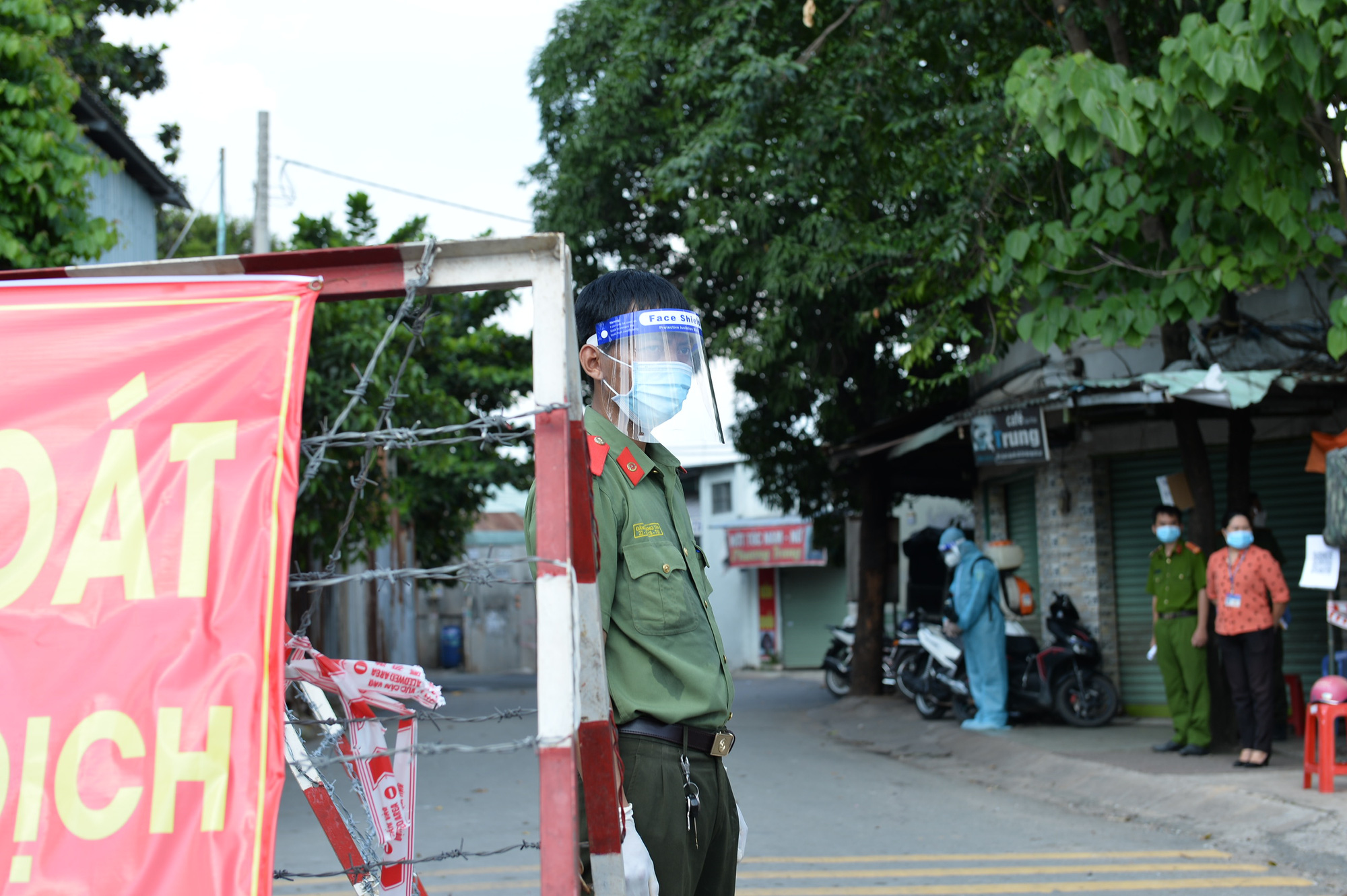 Vietnam’s Prime Minister Pham Minh Chinh on Saturday afternoon requested the implementation of social distancing rules under Directive No. 16 all over 19 cities and provinces in the country’s southern region from July 19 to curb the spread of COVID-19.

Before the order, Ho Chi Minh City, Binh Duong and Dong Nai Provinces have been subject to social distancing rules according to the directive, while the remaining 16 localities in the region, including Can Tho, Binh Phuoc, Tay Ninh, Ba Ria - Vung Tau, Tien Giang, Long An, Vinh Long, Dong Thap, Ben Tre, Hau Giang, An Giang, Bac Lieu, Soc Trang, Tra Vinh, Ca Mau, and Kien Giang, will follow suit from 0:00 am July 19 during a period of 14 days.

When their own social distancing periods expire, authorities of Ho Chi Minh City, Dong Nai and Binh Duong will decide on an extension in line with the premier's latest order.

The decisions must be reported to the government before implementation.

Prime Minister Pham Minh Chinh called on the people and business community to promote the spirit of great national unity, support and seriously follow the regulations under Directive No. 16, which requires residents to stay home and only go out for basic necessities such as buying food or medicines or to work at factories or businesses that are allowed to open.

No more than two people can gather in public apart from workplaces, schools or hospitals, with the majority of public transport shut down.

The Prime Minister assigned Deputy Prime Minister Vu Duc Dam, who is leading the National Steering Committee for COVID-19 Prevention and Control, to directly give instructions to ministers and leaders of localities to organize the social distancing implementation on behalf of the PM and deal with unexpected and urgent issues.

Other Deputy Prime Ministers, government members, and local leaders are requested to strictly follow the Prime Minister’s direction and assignment in pandemic prevention and control.

Vietnam has been battling a new wave of coronavirus infections, recording an accumulation of 42,633 cases since April 27.

Ho Chi Minh City has reported a spike of local infections since late May, followed by Binh Duong and Dong Thap from late June.

The new infections sent the caseloads documented during the ongoing round in these three locales to 25,628, 2,299, and 1,080, respectively.

Other localities in the southern region have also detected dozens to hundreds of cases ever since.

As of Saturday morning, Vietnam has logged a total of 46,292 COVID-19 patients since the pandemic first hit the country early in 2020.