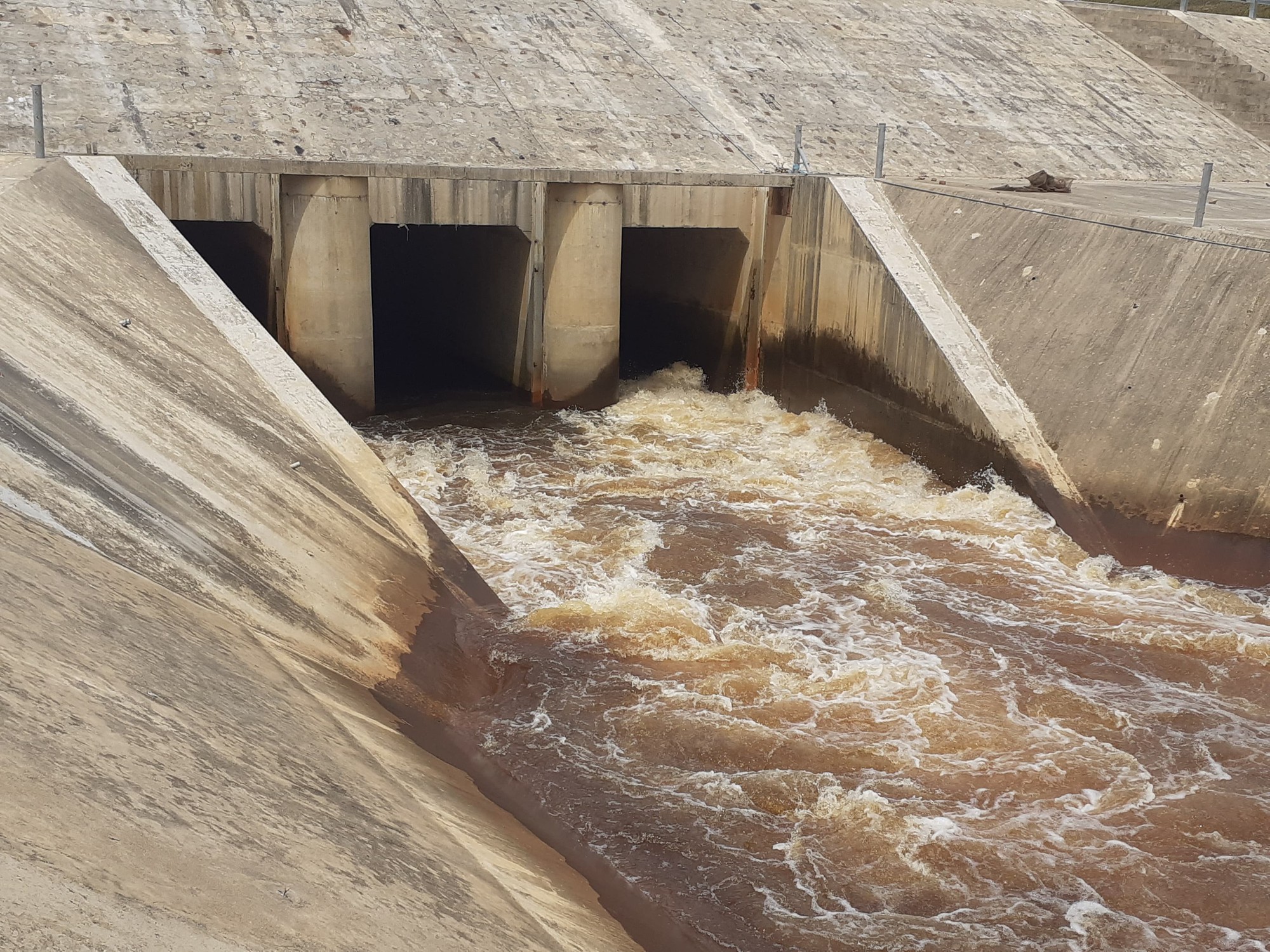 The bodies of three students were found in a water hole near dam in Can Loc District, Ha Tinh Province in north-central Vietnam on Wednesday evening.

Locals driving along the Co Chau in Can Loc came across a bicycle and flip-flops left behind by one of the drowned students at 6:30 pm on Wednesday, according to Bui Huy Cuong,the district's deputy chairman.

After searching the area, residents discovered the bodies of N.M.C., 7, N.D.T., 7, and N.T.L., 10, all hailing from Gia Hanh Commune in the same district, in a water hole near the dam.

Functional forces transferred the children’s bodies to their families to carry out funeral rites.

Local authorities had placed a sign near the dam to warn people of deep water beforehand but failed to prevent the accident from happening.