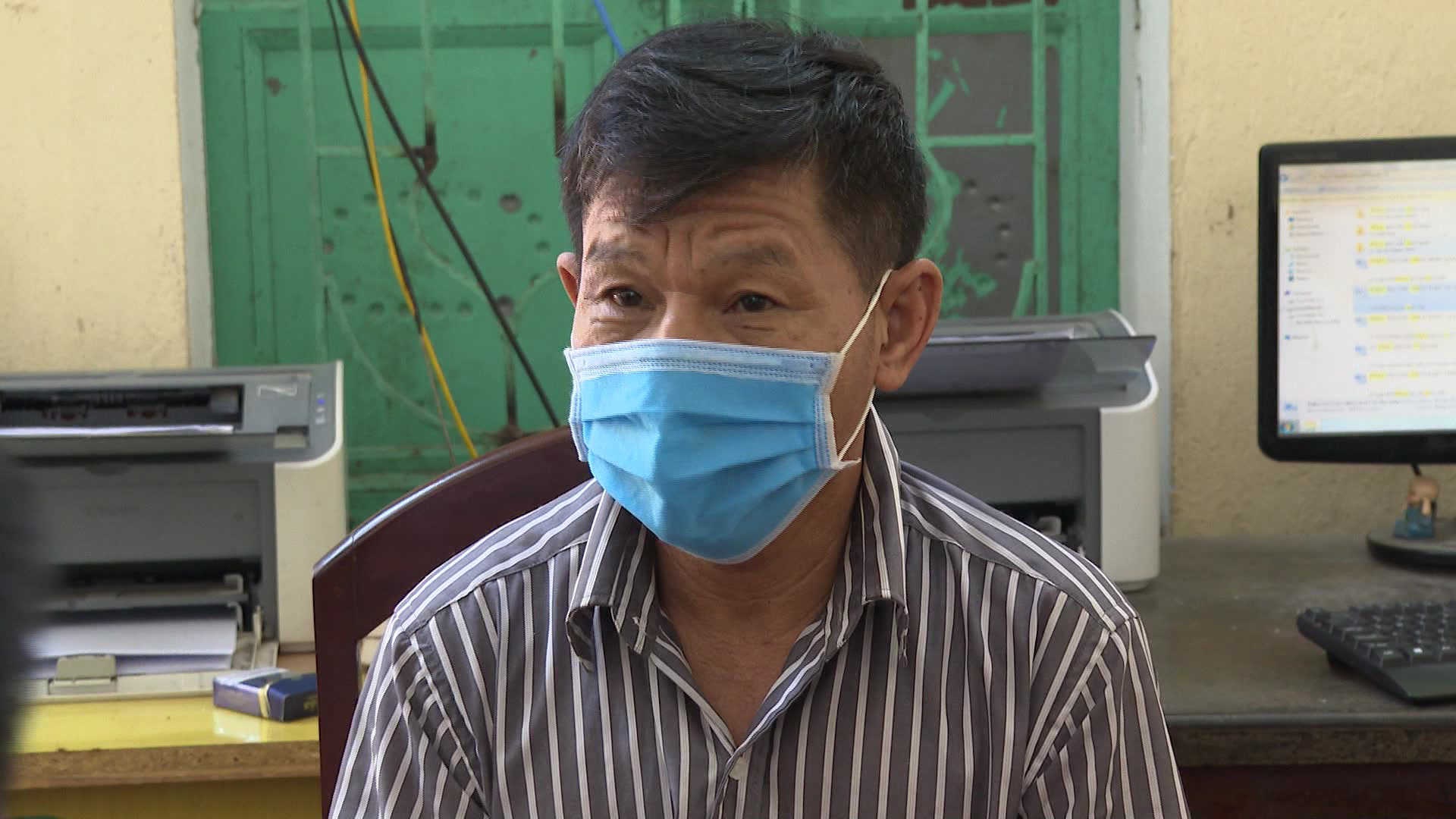 Police in the north-central province of Thanh Hoa on Friday arrested a 58-year-old local man for slashing his wife to her death due to a conflict over house repairs.

The man in question, Le Van Truong, hailing from Dong Son District, is being investigated for murder.

At the police station, Truong confessed that he and his wife, 55-year-old L.T.N., got into a dispute while they were discussing house repairs at around 11:00 pm on August 18.

The man failed to control his anger and used a knife to slash N. several times, causing the woman to die on the spot.

Truong then covered N.’s body with a blanket before turning himself in to the police in Dong Son District in the next morning.