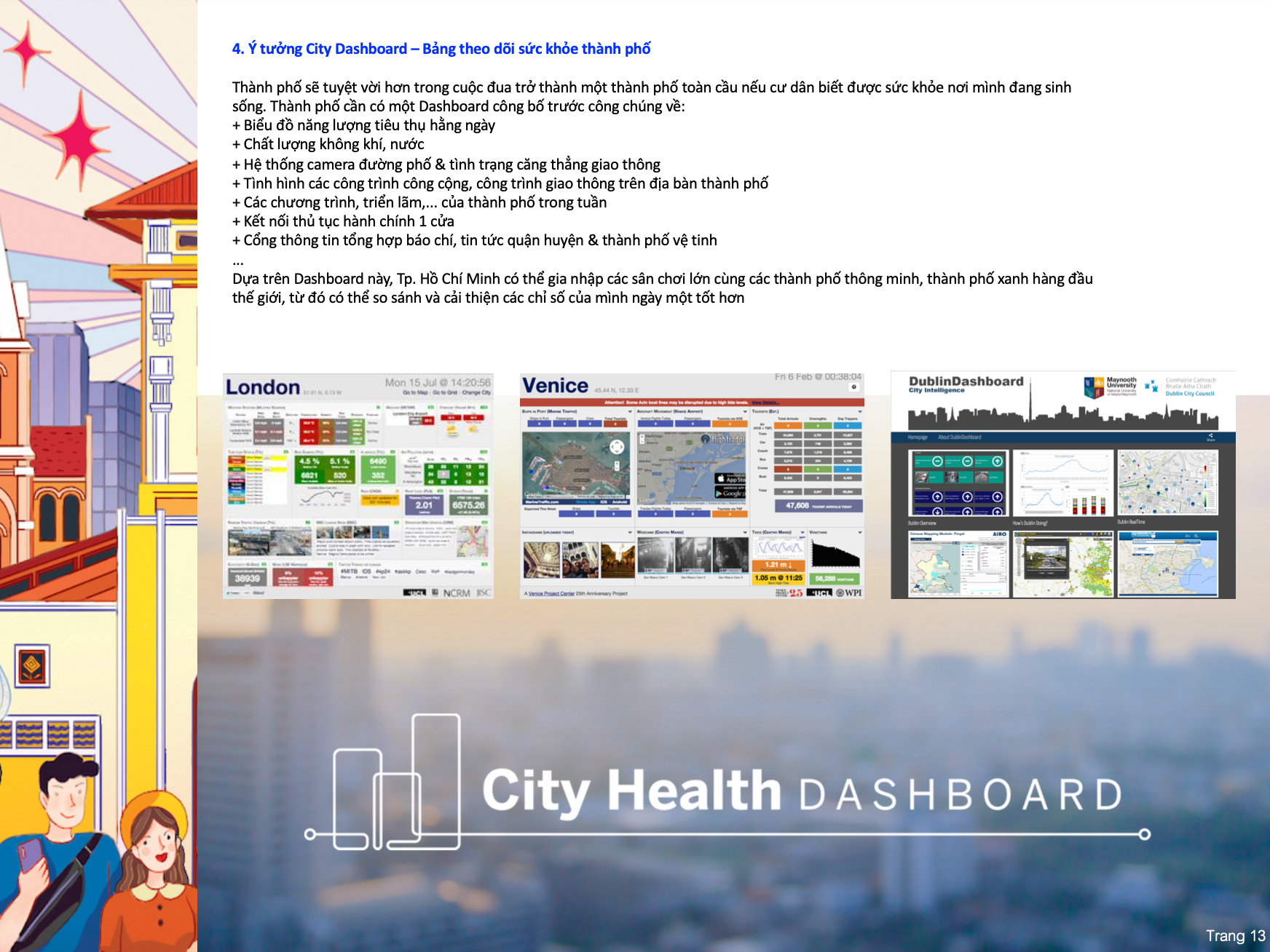 The 'Ho Chi Minh City Goes Global' contest, an open forum for readers to contribute their ideas and solutions to raise the position of Saigon - Ho Chi Minh City in the international arena, has wrapped up after a two-month journey, with ten prize winners announced.

The contest is co-organized by Tuoi Tre (Youth) newspaper and the Ho Chi Minh City Department of External Relations, along with the accompaniment of Global Embassy and Vietnam Signature, to prepare for the celebration of Vietnam's National Day on September 2.

From June 16 to August 16, the organizing board received over 420 entries including articles, PowerPoint files, graphics, and video clips presented in both Vietnamese and English.

Aside from Vietnamese contestants, many foreigners who are living in Ho Chi Minh City or have visited the metropolis also participated in the competition.

There were also special entries from Assoc. Prof. Tran Dinh Thien, former director of the Vietnam Institute of Economics, Tim Evans, CEO of HSBC Vietnam, and musician Thanh Bui, among others.

"Ho Chi Minh City’s goal to go global is completely feasible thanks to the interesting ideas and solutions that can be implemented in the coming years."

Pham Tran Thanh Thao, deputy director of the municipal Department of External Relations, said foreign affairs are among the three pillars contributing to the stability and development of Ho Chi Minh City in the 2021-25 period.

Therefore, the city needs to identify and promote its strengths to international friends.

The Department of External Relations will select the best entries and ask leaders to consider adding them to the city’s foreign policy.

The panel of judges had reviewed the submissions for days before convening a teleconference on Friday to determine the prize winners. The winners of the contest are as follows:

Complains and questions must be sent prior to August 23. The above results will become official afterward. The organizing board reserves the right to make the final decision.

The awards ceremony is expected to take place in late September.