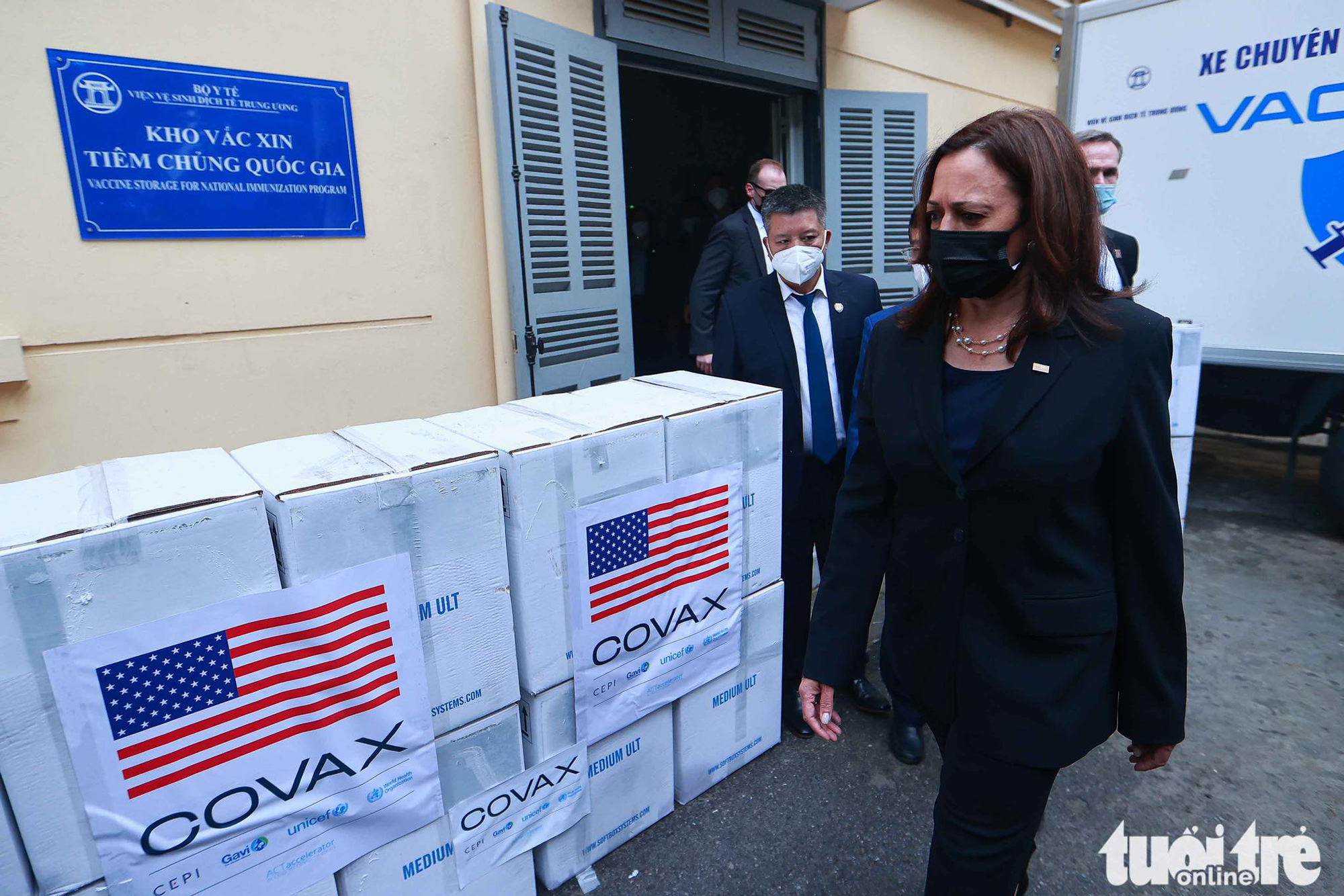 Nearly two million doses of COVID-19 vaccine arrived in Vietnam on Wednesday and Thursday, according to the Ministry of Health.

Vice President Kamala Harris announced during a meeting with Prime Minister Pham Minh Chinh on Wednesday that the U.S. would provide over one million shots of the Pfizer-BioNTech vaccine for Vietnam.

The remaining 269,100 doses are expected to be delivered on Friday.

On July 14, Australia announced it would share 1.5 million AstraZeneca doses with Vietnam this year.

Vietnam has so far received more than 26 million COVID-19 vaccine doses of various types through purchase, the COVAX Facility, and donations from other countries.

The country is expected to receive a shipment containing millions of AstraZeneca jabs this weekend.

About 9.3 million COVID-19 vaccine shots are also anticipated to arrive in the Southeast Asian nation in September.

The health ministry added that it has just allocated about two million more AstraZeneca shots and 10,000 Sputnik V doses to provinces and cities.

It noted that inoculation progress in the country has been slowing down, with only 300,000 to 400,000 shots being administered on a daily basis.

It has recorded 388,814 local infections in 62 out of 63 provinces and cities since the fourth wave began on April 27.