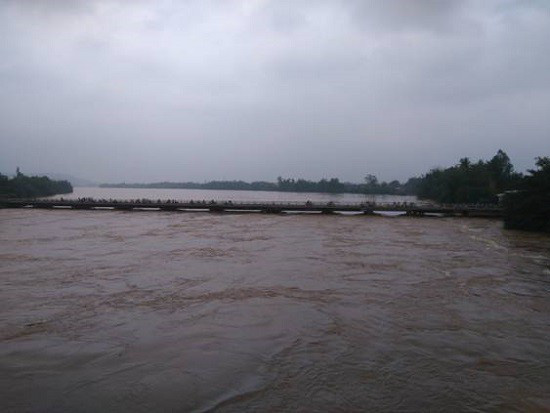 Three family members drowned while clamming in a river in the central Vietnamese province of Quang Ngai on Thursday.

The group all fell into a particularly deep section of the river and by the time nearby residents were able to bring them to shore, My, Truong, and Chanh had already died.

Diep was still alive and was rushed to the hospital for emergency treatment.

According to secretary Nhan, the Ve River is a popular place for local residents to catch clams to earn a living.

It had rained heavily in the region for several days prior to the incident, the official added.

The Ve is one of the three largest rivers in Quang Ngai and often becomes dangerous during the rainy season.