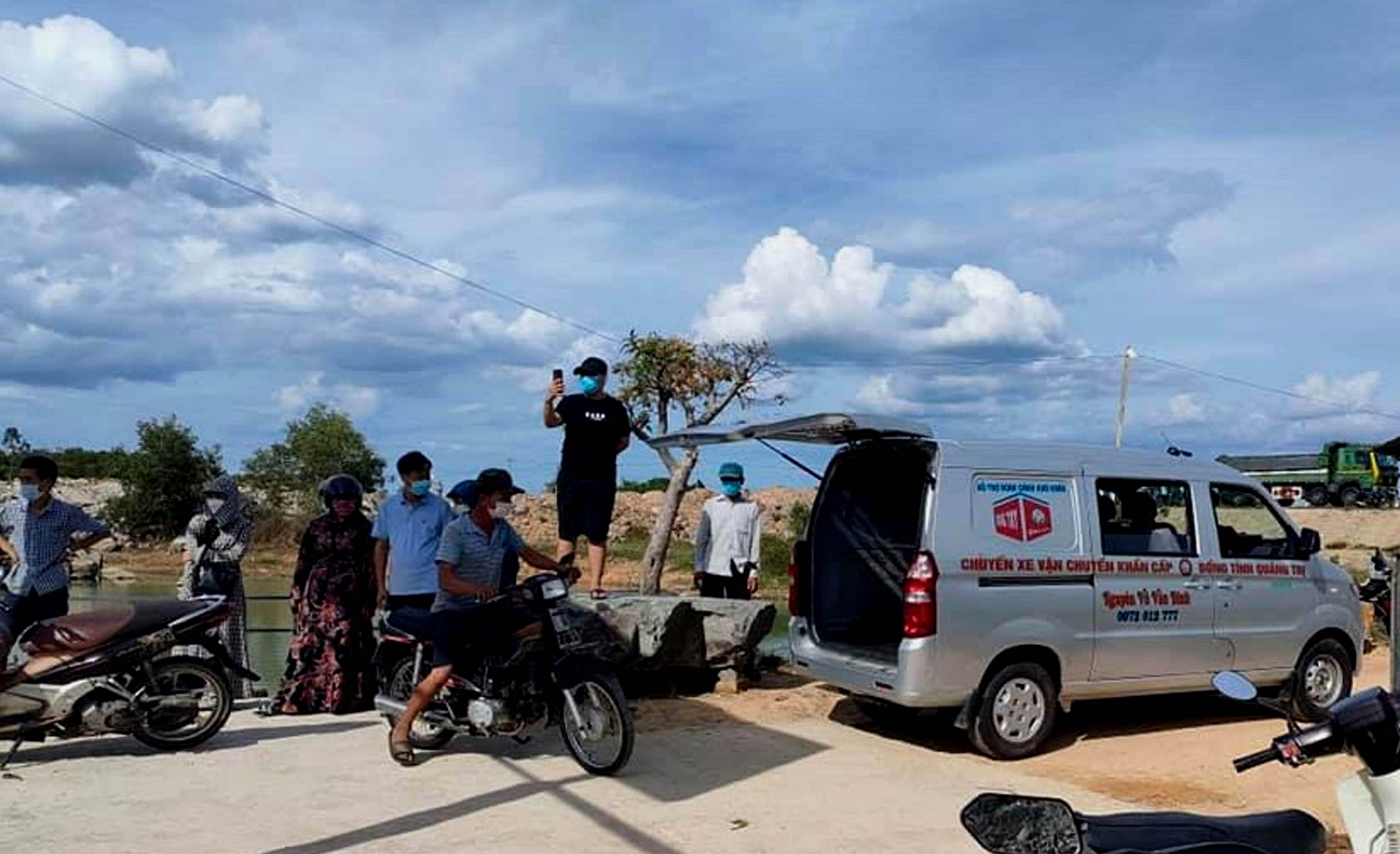 Three children aged 10 to 13 drowned after falling into a lake while playing with their friends in the central Vietnamese province of Quang Tri on Saturday afternoon.

The tragedy occurred in Cam Hieu Commune, Cam Lo District at around 1:30 pm, according to Mai Chiem Hiep, chairman of the district’s People’s Committee.

A group of five children headed to the area near Lo Gach Lake to play prior to the accident.

The other two rushed back home and informed local residents of the incident.

The locals tried their best to rescue the three children but they had already drowned.

Their bodies have been handed over to family members for funeral rites.

Lo Gach Lake is located near a local brick factory and is a haunt of children in the area, chairman Hiep said.

This is the first time such an accident has happened at the lake, he added.