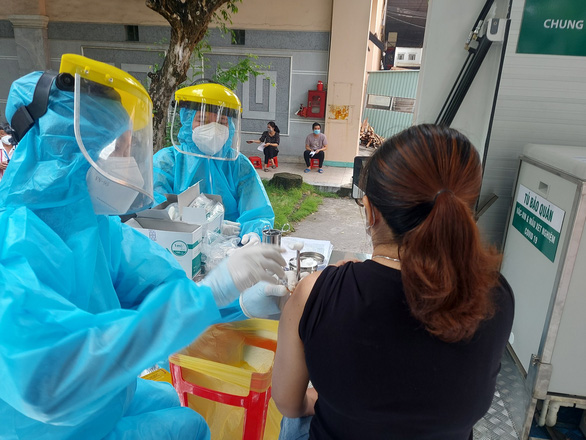 The Ministry of Health recorded 13,101 domestic coronavirus cases in Vietnam on Sunday, along with over 9,000 recoveries and 281 deaths.

The local cases were logged in 37 provinces and cities while the country reported another 36 imported infections, the health ministry said.

The ministry had documented 9,521 domestically-infected patients on Saturday.

It detected 7,521 of the new cases in the community, with the remainder found in isolated areas or centralized quarantine facilities.

Vietnam has confirmed 520,013 community transmissions in 62 out of its 63 provinces and cities since the fourth – and worst – virus wave emerged in the country on April 27.

The toll has ascended to 13,074 fatalities after the ministry logged 281 deaths on the same day, including 222 in Ho Chi Minh City and 38 in Binh Duong Province.

Health workers have given around 21.4 million doses, including 336,381 shots on Saturday, since inoculation was rolled out on March 8.

About 3.2 million people have been fully vaccinated.