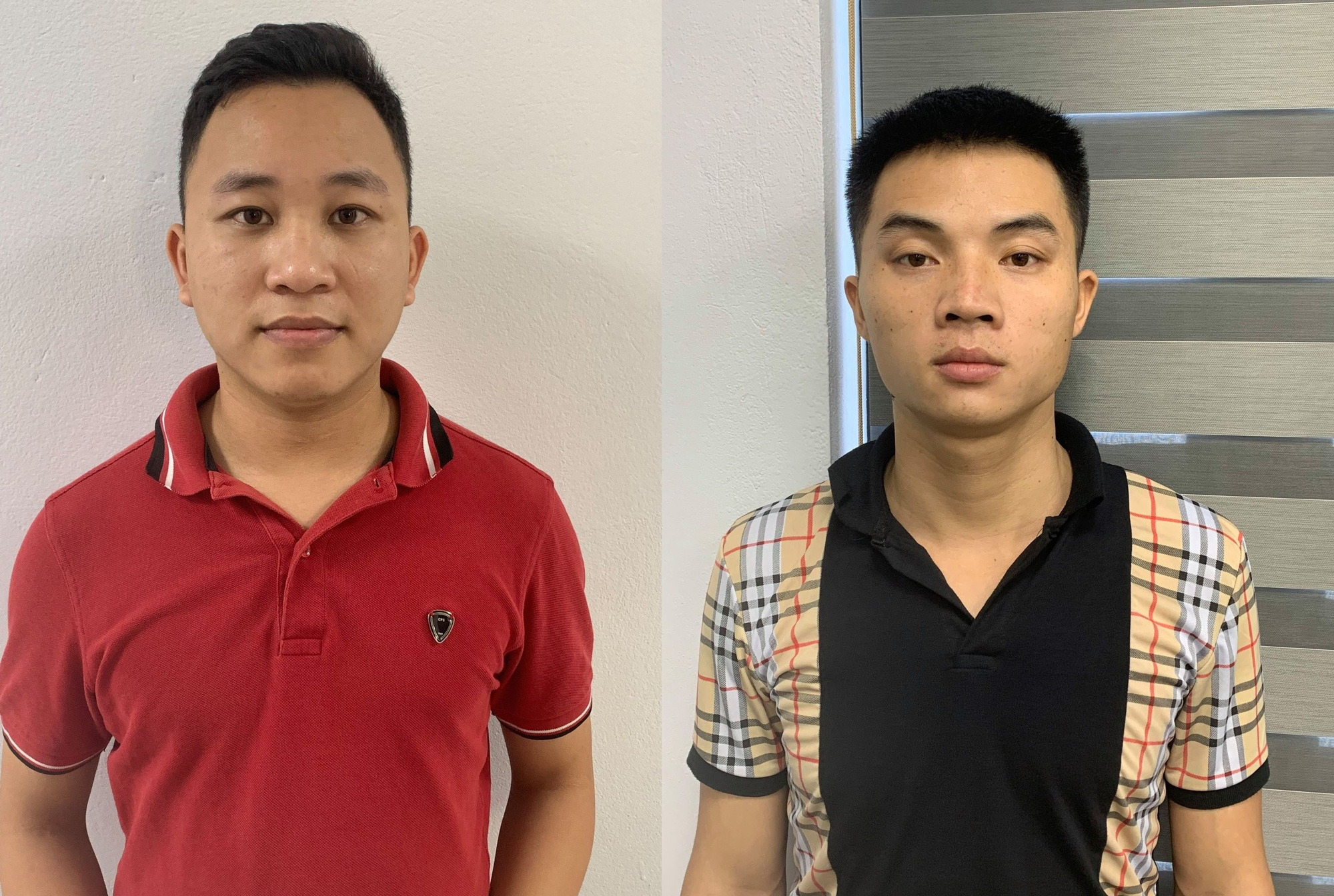 A manager and security guard of a hotel in downtown Hanoi have been investigated for allowing their customers to trade sex amid the COVID-19 pandemic.

Police in Hoan Kiem District confirmed on Monday they had broken up a prostitution ring at May Flower Hotel on Hang Ruoi Street.

Loc is the manager of the hotel while Son is the security guard.

At the police station, P. said she had advertised her service on social media and prostitution websites.

The woman added she served multiple customers a day at May Flower Hotel.

As there are checkpoints at both ends of Hang Ruoi Street, sex buyers were instructed to park their vehicles elsewhere and walked to the hotel.

They only needed to ring the bell and someone would open the door.

Hanoi has recorded 3,817 local COVID-19 infections since the fourth wave hit Vietnam on April 27, according to the Ministry of Health's data.

The Vietnamese capital has implemented strict social distancing regulations for the third time since July 24.