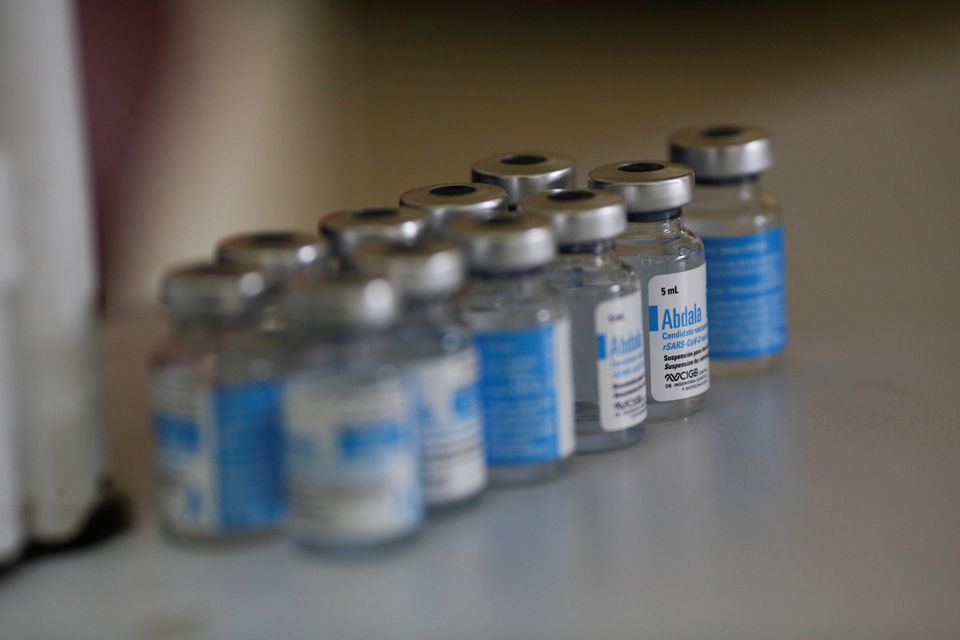 The Vietnamese Ministry of Health granted conditional approval for the emergency use of Cuba’s Abdala vaccine against the novel coronavirus on Saturday morning, making it the eighth COVID-19 vaccine authorized in the Southeast Asian country.

The three-shot vaccine is developed by the Center for Genetic Engineering and Biotechnology (CIGB) and manufactured at AICA Laboraries in Cuba, using the same recombinant protein-based technology as Vietnam's Nano Covax, which is still under development.

It comes in a box of ten vials, each of which contains ten doses of 0.5ml.

The Center for Research and Production of Vaccines and Biologicals (Polyvac) is the Vietnamese unit that proposed the approval of Abdala vaccine.

This is the eighth vaccine authorized for emergency use by the Vietnamese Ministry of Health, following UK’s AstraZeneca, China’s Sinopharm, Russia’s Sputnik, the UAE’s Hayat-Vax, and three U.S. vaccines including Pfizer, Moderna, and Johnson & Johnson.

It is reported that the Cuban side has committed to providing Vietnam with ten million doses of Abdala vaccine.

Vietnam’s health workers have administered about 33 million vaccine doses since inoculation was rolled out on March 8.

The Southeast Asian country has recorded 667,650 patients, including 433,465 recoveries and 16,637 deaths since the COVID-19 pandemic first hit it early last year.