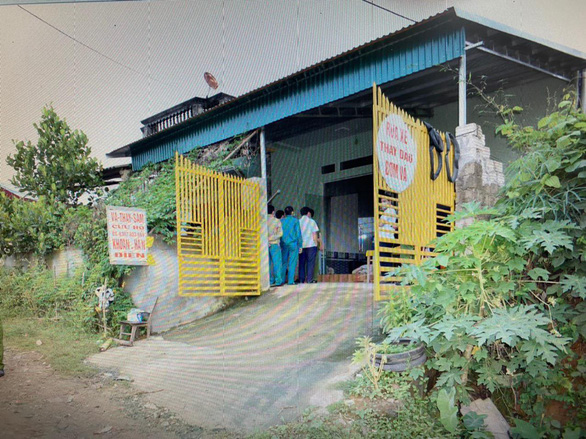 Police in the northern Vietnamese province of Tuyen Quang said on Monday afternoon that they found a suicide note allegedly written by the father who had died with his three children in a local house fire earlier the same day.

The fire broke out at the house of Nguyen Huu D., a 48-year-old resident of Ham Yen District in Tuyen Quang Province, at around 1:30 am on Monday, according to the police.

D. died on the spot while his three daughters were severely burned.

Local people rushed the three children to the Tuyen Quang General Hospital for emergency treatment, but they passed away at midday on Monday.

As functional forces sealed off and examined the scene right after the fire to determine the cause of the incident, they discovered a suicide note written by D. at the site.

Besides, D. beat his wife so severely that she was hospitalized on Sunday evening after they had had a quarrel that afternoon.

The provincial police are investigating the case.