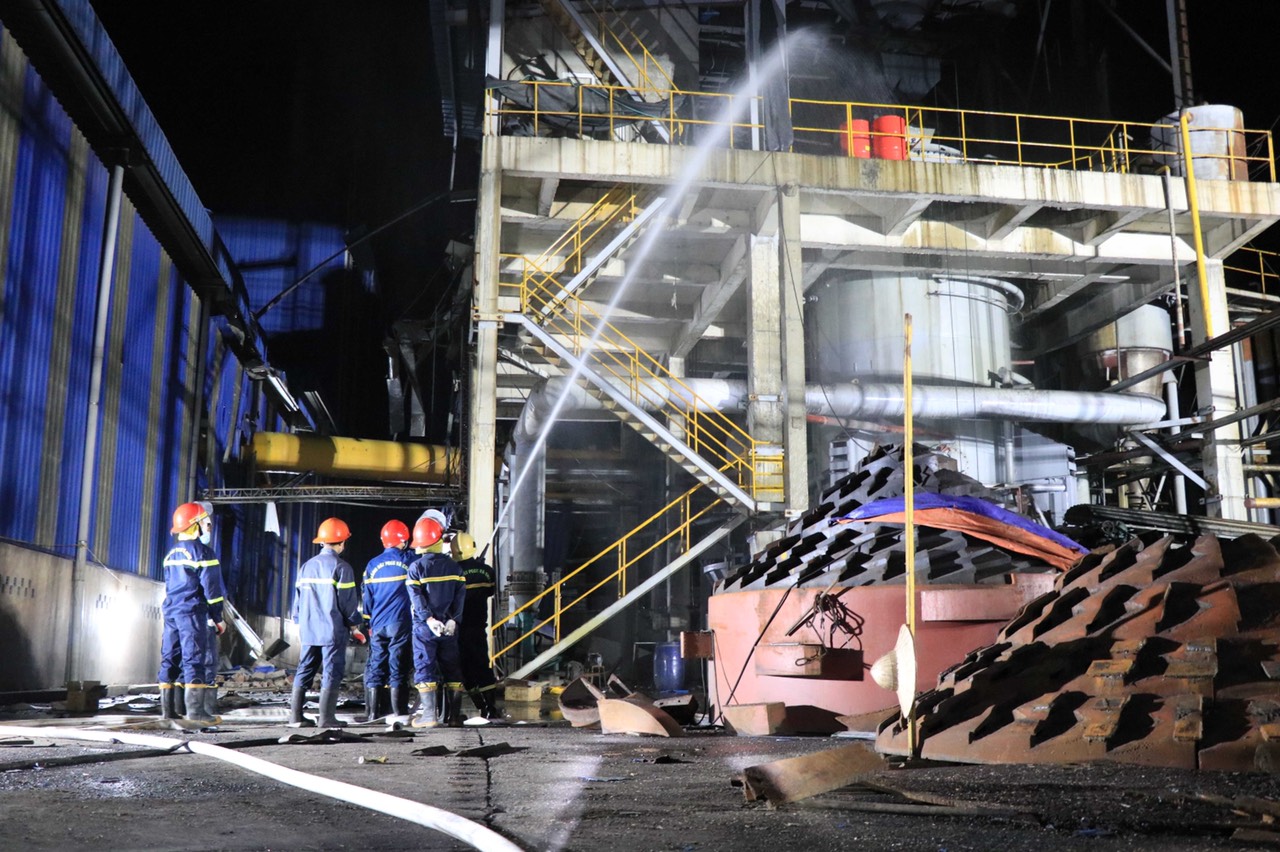 A coal gasification explosion at a tile company killed three people and injured six others in the northern Vietnamese province of Bac Ninh on Tuesday afternoon.

The dead victims include three people aged between 26 and 41 whereas six others, aged 36 to 45, sustained serious injuries, the committee announced.

Functional forces and rescuers arrived at the scene shortly after to find the victims and provide treatment.

Leaders of the province also directed related agencies and the BNC company to promptly send condolences and give financial support to the victims and their families.