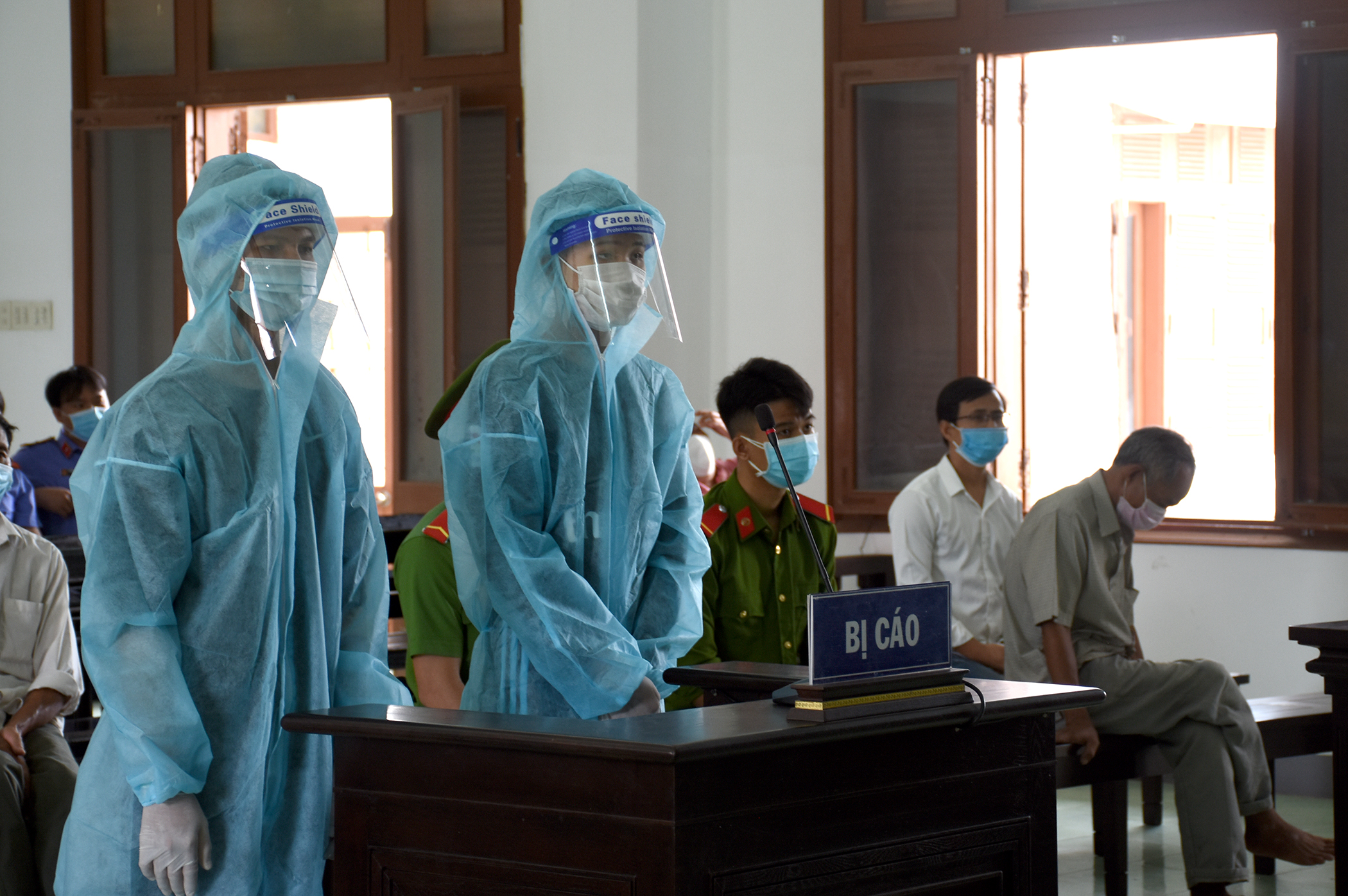 A 19-year-old man in Vietnam has been sentenced to death for murdering and robbing his own mother last year.

The People’s Court of south-central Phu Yen Province on Thursday conducted the trial of Nguyen Lam, 19, and D.P.C., 15, both charged with murder and robbery.

The indictment showed that Lam needed money to pay his rent so he planned on murdering his mother – 55-year-old T.T.T.L. – to take her money.

After seeing Lam, his mother scolded him for leaving her and then went into the bathroom to brush her teeth.

Lam followed his mother into the bathroom and used a knife to stab her several times.

He and C. then used a rope to strangle the victim to death.

The two took her cash, mobile phone, and a pair of gold earrings worth a total of nearly VND3.8 million (US$167).

Lam and C. sold the earrings and used the money to pay rent and buy some items.

They were arrested in Tuy Hoa City, Phu Yen Province at 6:00 pm the same day.

At the trial, Lam pled guilty, asking the court to spare him the death penalty so that he could take care of his father.

However, the court agreed that Lam had murder his mother in cold blood, adding that the action was barbaric, cruel, and inhumane.

Lam was thus sentenced to death for murder along with a five-year jail term for robbery.

C. was sentenced to 10 years in prison for murder and two years behind bars for robbery as the defendant was only 14 years old when he committed the crime.