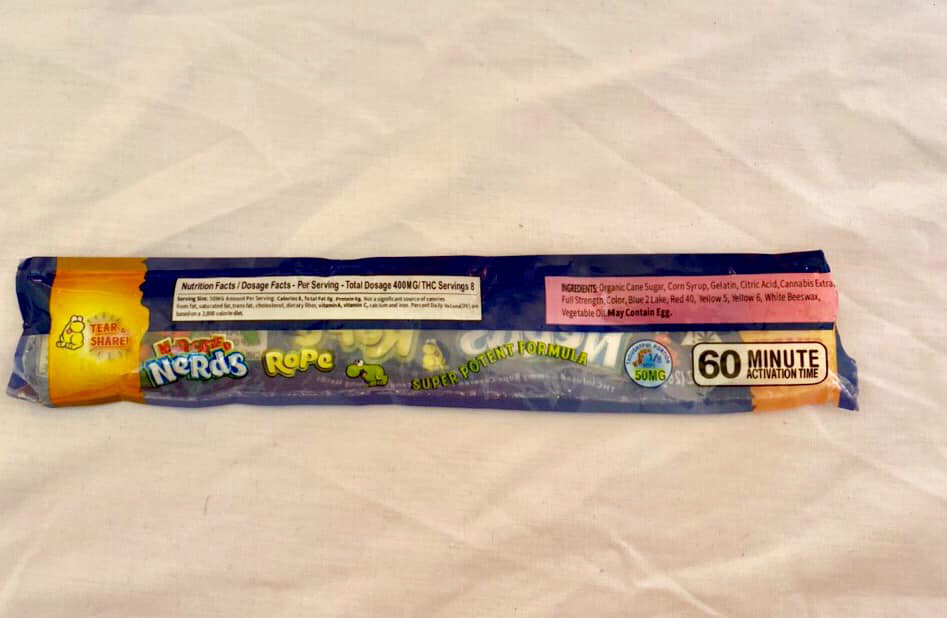 Ten high school students have been hospitalized in northern Vietnam after eating a type of candy infused with a component in the cannabis plant.

A tenth grader first had symptoms including headache, dizziness, nausea, and numbness in the limbs during a flag-raising ceremony at the school, Dinh elaborated.

They were given first aid before being admitted to Ha Long General Hospital, the principal stated.

Doctors said they conducted urinalysis on the patients and detected tetrahydrocannabinol (THC), the main mind-altering ingredient found in the cannabis plant.

The patients are now in stable conditions and remain at the hospital for further monitoring.

The students said they had consumed some candy of unknown origin brought to class by M.T.S., one of their classmates.

S. claimed to have purchased the products from a local café.

A foreign website describes the product as flavored gummy candy infused with 400 mg of active THC, which takes 60 minutes to fully kick in.

Another site stated that the candy is only for people aged 21 and older.

In Vietnam, both medical and recreational use of cannabis and cannabis-based products are prohibited by law.

It is thus illegal to buy, sell, transport, possess, and use cannabis in the Southeast Asian country.