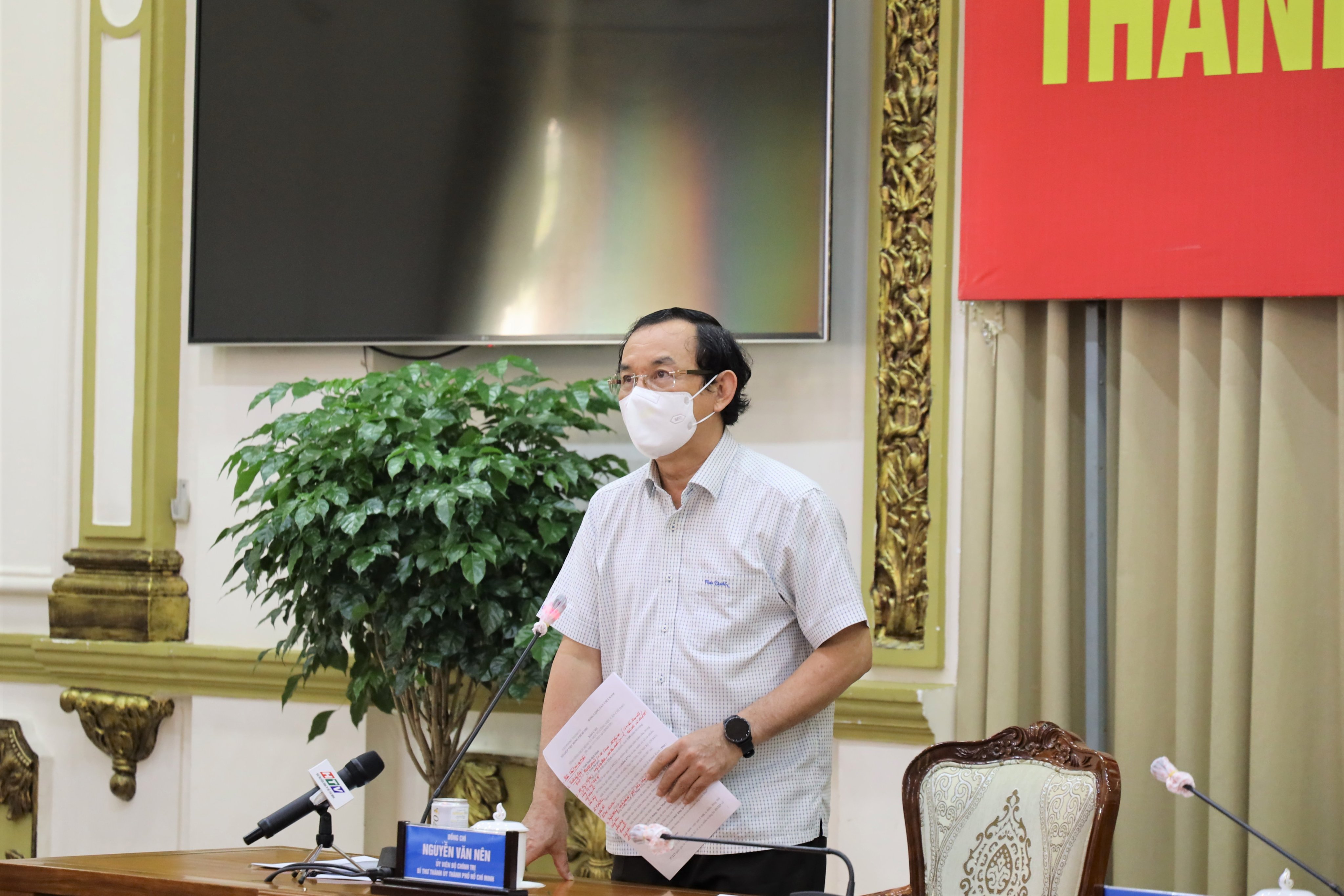 The Ho Chi Minh City Department of Industry and Trade has proposed that eateries across the city be allowed to sell beer and alcohol after the service has been piloted in Thu Duc City and District 7 amid COVID-19 over the past few weeks.

The proposal was made during a meeting on pandemic prevention and control between the municipal People’s Committee and relevant authorities on Saturday.

At the gathering, director of the municipal Department of Industry and Trade Bui Ta Hoang Vu reported the results after F&B establishments were permitted to serve alcoholic drinks in Thu Duc City and District 7 on a trial basis.

Authorities in the two locales did a good job in supervising the service, thus no negativity was recorded, Vu stated.

They have also requested that the service be expanded after the pilot phase ends on November 15.

The trade department has taken into consideration the city’s vaccination rate and residents’ mental health, as well as sought advice from experts, Vu continued, adding that sharing drinks with friends does help local residents relieve stress and other negative impacts brought about by the COVID-19 pandemic.

Therefore, eateries across the city should be allowed to serve alcohol, but under several conditions, the official stated.

Customers must be fully vaccinated against COVID-19 or have recovered from the disease, while F&B establishments must operate at only 50 percent of their capacity and close before 9:00 pm, he elaborated.

Nguyen Thi Anh Hoa, director of the city’s Department of Tourism, supported the proposal, stating that citizens have been more aware of how to keep themselves safe during the pandemic.

The municipal authorities should consider expanding the service to other districts after evaluating the risk level in each area, Hoa said.

The Department of Health suggested that the pilot phase continue, with the service expanded to a few more districts along with close monitoring.

There has been a slight increase in COVID-19 deaths and patients with severe symptoms, the agency said, adding that it will not be safe if this trend persists.

With over 446,000 local infections, Ho Chi Minh City has been the largest epicenter since the fourth outbreak hit the country on April 27.

The city had imposed various levels of social distancing since May 31 before loosening restrictions in October thanks to positive results in prevention and control efforts as well as a high vaccination rate.

As of Saturday, more than 5.9 million out of nine million people in the metropolis had been fully inoculated.

Dine-in service was resumed from October 28, but eateries were not allowed to sell beer and alcohol.

Only establishments in Thu Duc City and District 7 were able to serve alcoholic drinks as part of the said pilot plan.