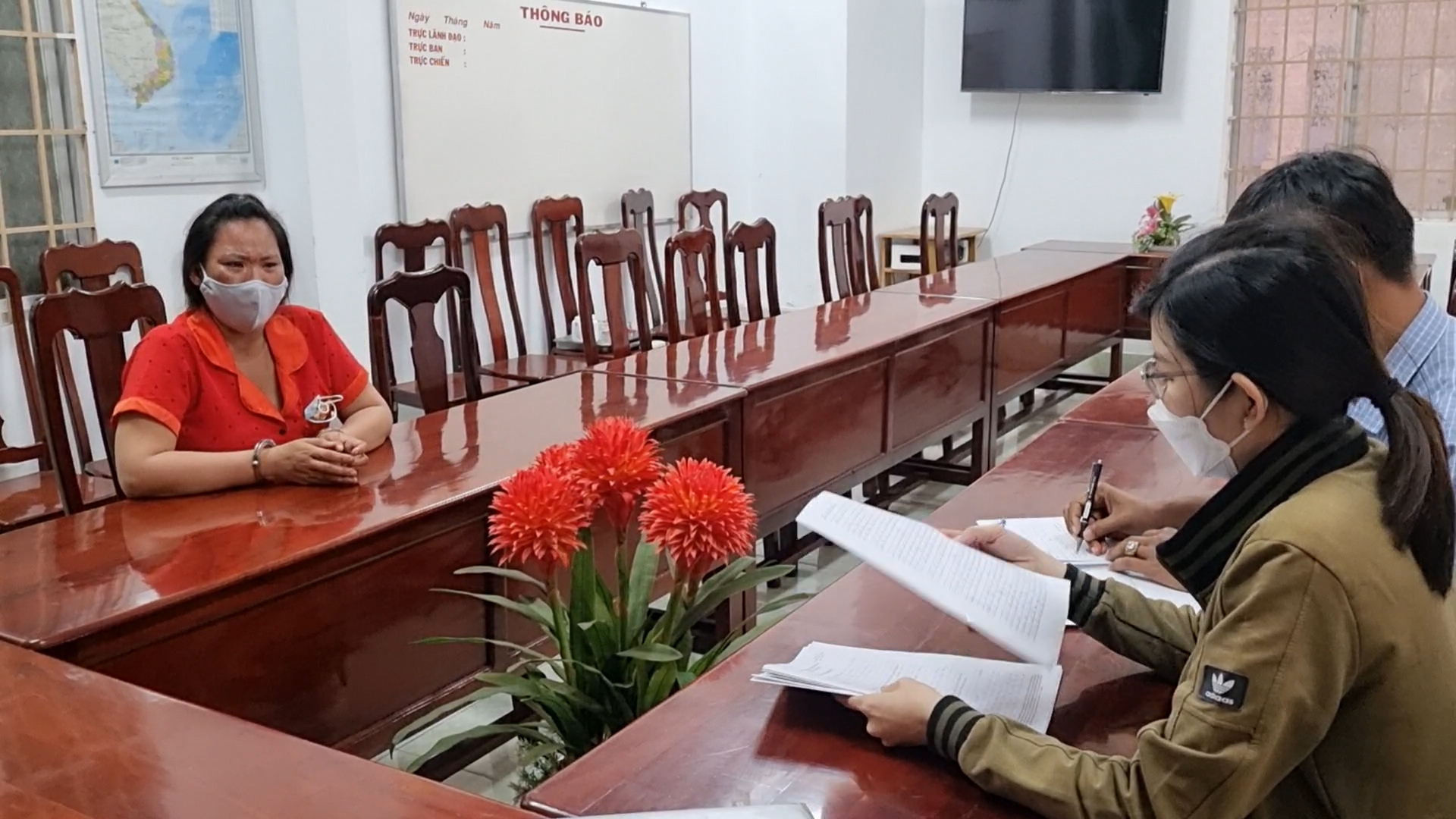 Police in Vietnam have arrested a woman who had been at large for nearly 16 years after being convicted of a drug-related crime.

The Department of Public Security in southern Kien Giang Province confirmed on Sunday it had apprehended Le Thi Kim Tu, 41.

Police investigation showed that Tu and her husband were caught red-handed selling drugs in Ho Chi Minh City in December 2001.

The couple lived with their child in Hoc Mon District at the time.

In mid-2002, Tu was sentenced to seven years in prison while her husband got six years for illegally trading narcotics.

The woman was allowed to postpone her jail term as she needed to take care of her child, who was under 36 months old.

She was thus taken to Kien Giang Province so that authorities could supervise her during this period.

When Tu was ready to serve her prison sentence in 2005, officers found that she had run away from her place of residence.

The woman had been wanted by Kien Giang police since then.

Over the past 16 years, Tu had been living in the Mekong Delta province of Tien Giang after changing her name.

She had a romantic relationship with a local man and eventually lived with him and his family.

Following a recent argument, Tu attempted to attack her boyfriend’s mother with a knife.

Local police intervened in the incident and summoned Tu to their station for a working session.

Officers in Tien Giang eventually discovered Tu’s true identity and reported the case to their counterparts in Kien Giang Province.