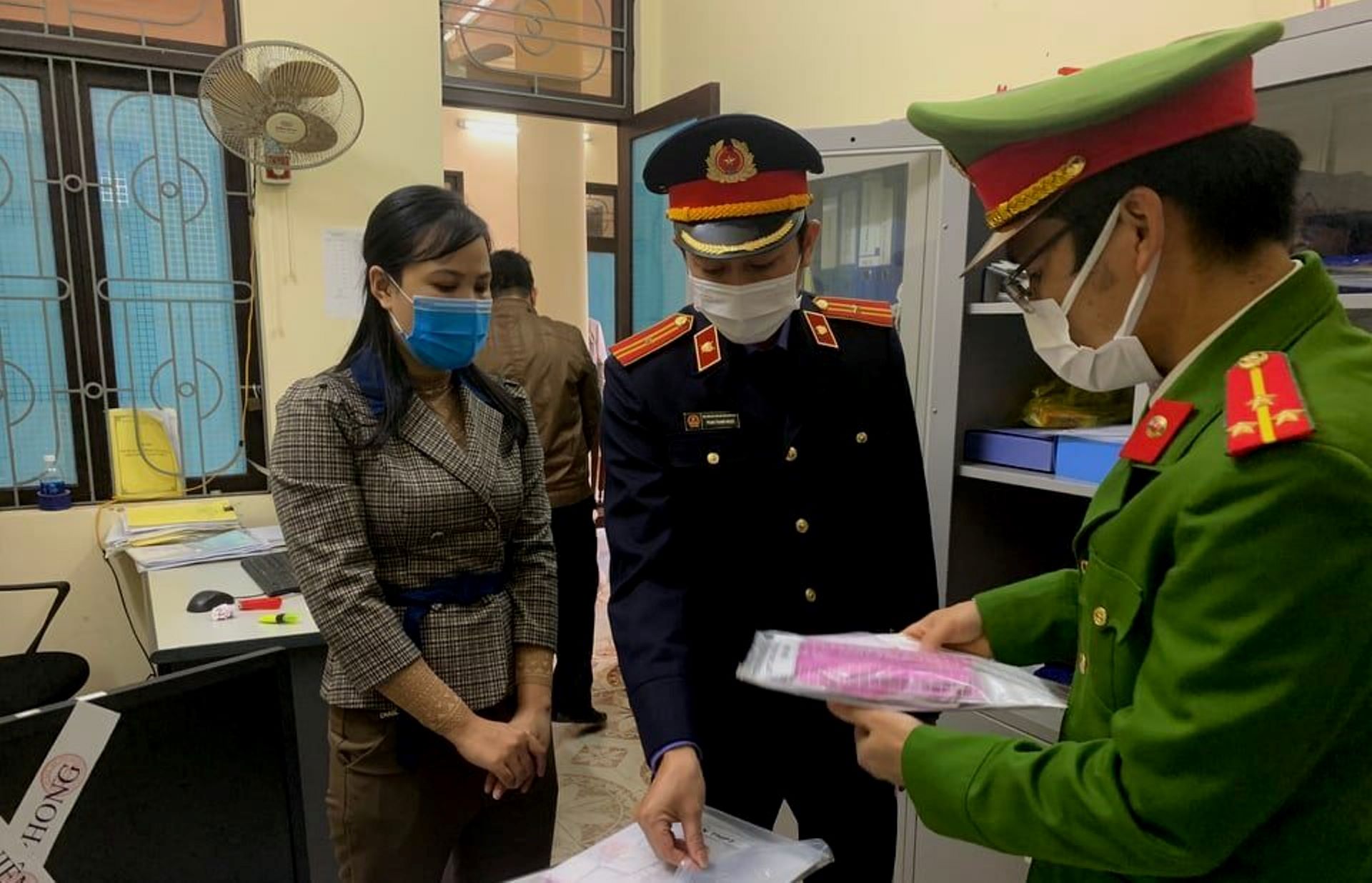 Police in Vietnam have arrested the treasurer of a provincial continuing education center for allegedly appropriating VND6.5 billion (US$281,600) and reporting a fake robbery to cover up the case.

The Department of Public Security in Quang Binh Province confirmed on Monday it had apprehended and initiated legal proceedings against Nguyen Thi Thuy Linh, 32, treasurer of the Quang Binh Continuing Education Center, for embezzlement.

Preliminary investigation showed that the center had coordinated with several universities to provide educational programs for its learners.

The center had received a large amount of tuition from learners between January and May and put Linh in charge of managing the money.

Linh was supposed to deposit the money in the center’s bank account so it could pay its partner schools.

However, the treasurer only deposited a fractional amount and appropriated the remaining VND6.5 million for personal use and financial investment.

To cover up her embezzlement, Linh reported that the money had been stolen on her way to the bank in late November.

According to the Penal Code, embezzling more than VND1 billion ($43,300) is punishable by 20 years in prison, a life sentence, or even the death penalty.