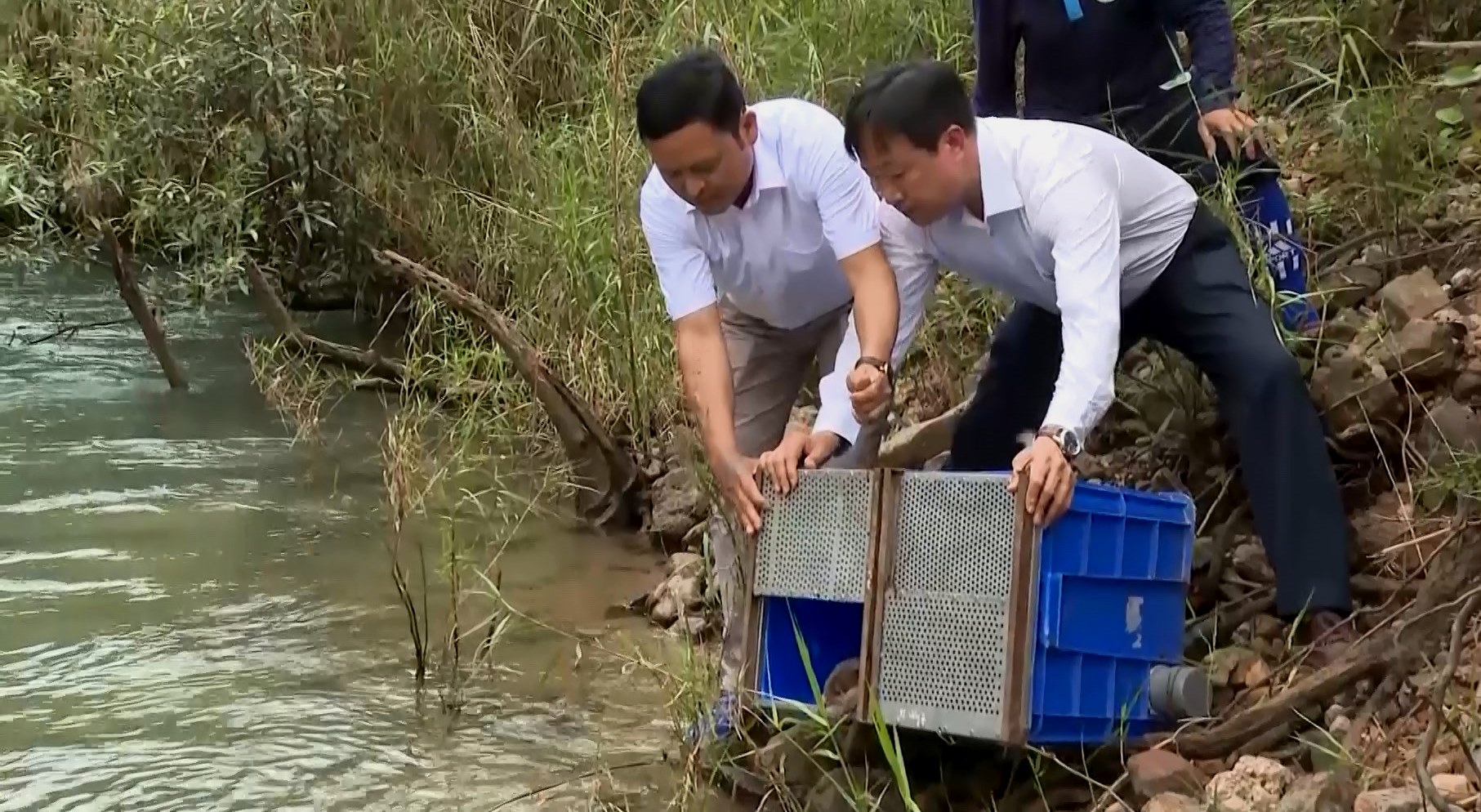 135 animals released back into the wild in central Vietnam

The management board of the national park announced the release on Monday.

The board collaborated with the Hanoi Department of Agriculture and Rural Development and the Hanoi Wildlife Rescue Center to free 135 animals and birds into the park’s strictly protected and ecological restoration zones, which cover a total of 1,233 square kilometers.

Limited exploitation and use for commercial purposes are allowed with animals in the latter group.

Before they were released back into the wild, the animals were taken care of by the Hanoi Wildlife Rescue Center.