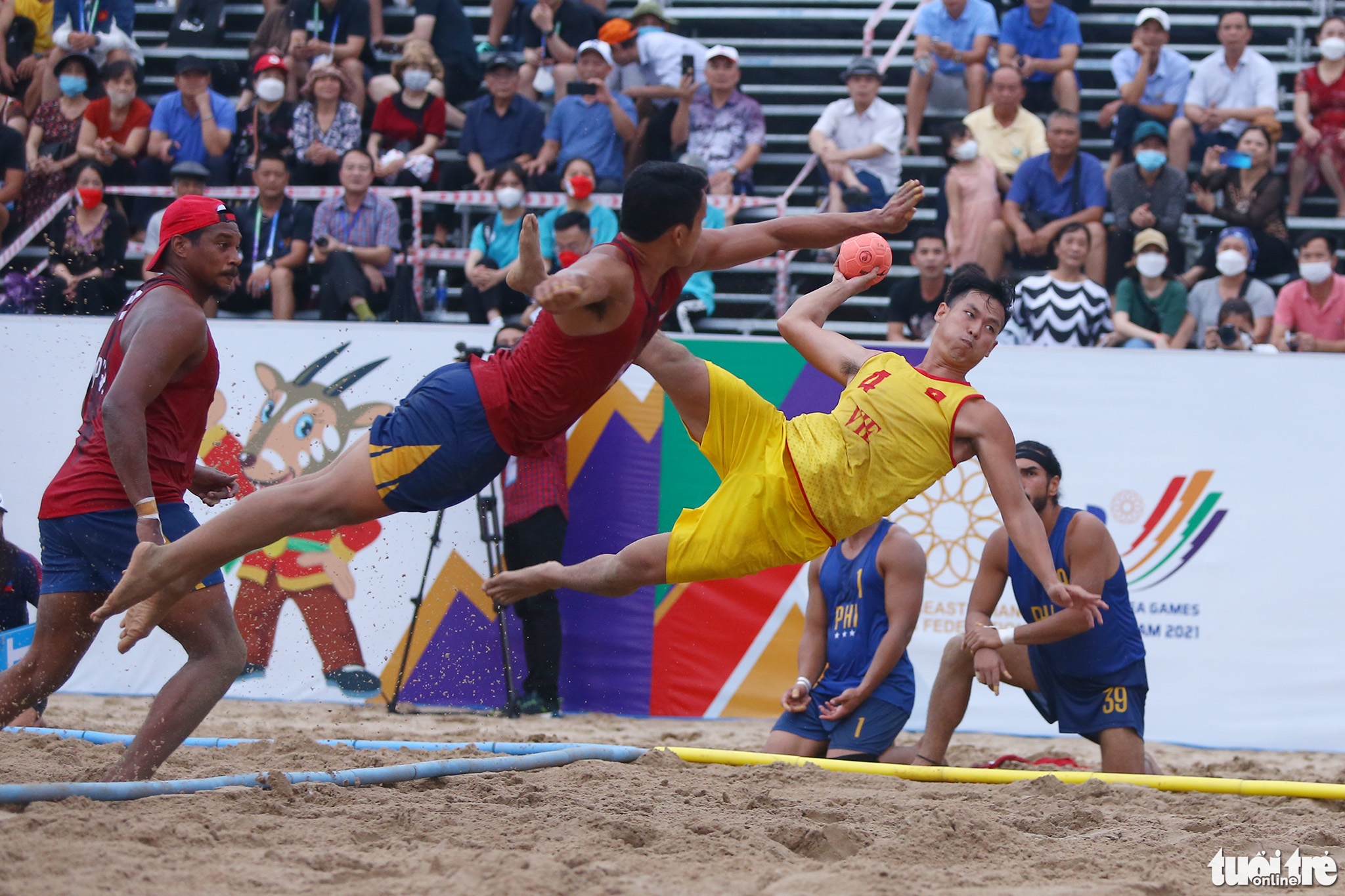 -- The Ministry of Health received more than 7.2 million doses of Moderna COVID-19 vaccine for children donated by Australia in Hanoi on Tuesday.

-- Police in north-central Quang Binh Province caught two men red-handed loading 8.2 quintals of explosives onto a truck for transport to the southern region on Tuesday. Police officers also found guns and 19 bullets at their residence.

-- The Ministry of Health issued a document on Tuesday to require medicine retail establishments not to trade products containing methanol that may cause confusion with rubbing alcohol.

-- A 22-year-old girl reported to police in Hue City, central Thua Thien-Hue Province on Tuesday about being interviewed and filmed on the street by a man, who maliciously edited and turned the footage into a video that stirred criticism on social media.

-- Rescuers saved about 20 people trapped in their houses by heavy rains and floods in northern Lang Son Province on Tuesday.

-- Vietnam won the gold medal in men’s beach handball at the 31st SEA Games after beating the Philippines 2-1 in northern Quang Ninh Province on Tuesday.