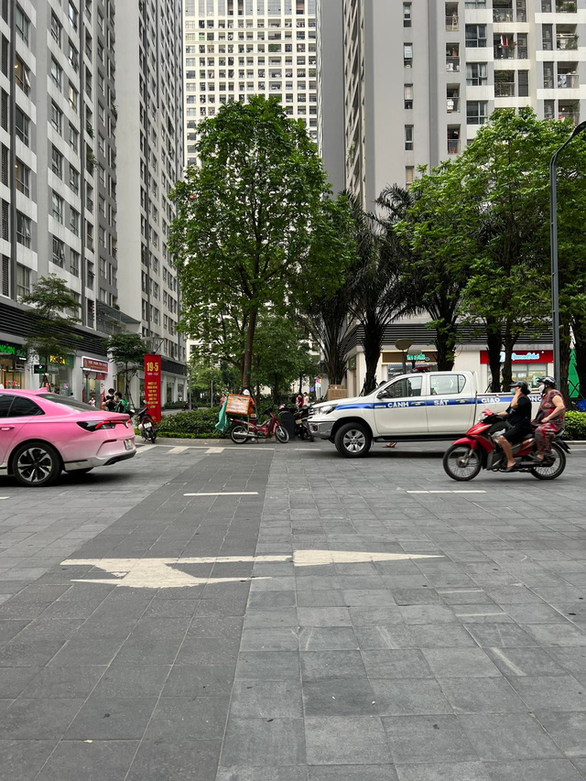 A married couple and their two children were found dead in an apartment in Hanoi on Thursday, local authorities confirmed the same day.

Four people in a family died in a flat, which is part of a premium complex in Mai Dong Ward, Hoang Mai District, Hanoi, leaders of the ward told Tuoi Tre (Youth) newspaper on Thursday evening.

They were found dead in their apartment on the 28th floor at 3:00 pm the same day and officials are investigating the case, they added.

Their relatives had reported to the complex receptionists that they had been unable to contact the family in the apartment in question, numbered 2805, and requested help as a result.

Sensing something unusual, the receptionists called for assistance from Mai Dong police officers to open the door of the apartment and discovered the four family members dead inside.

An investigation is underway.