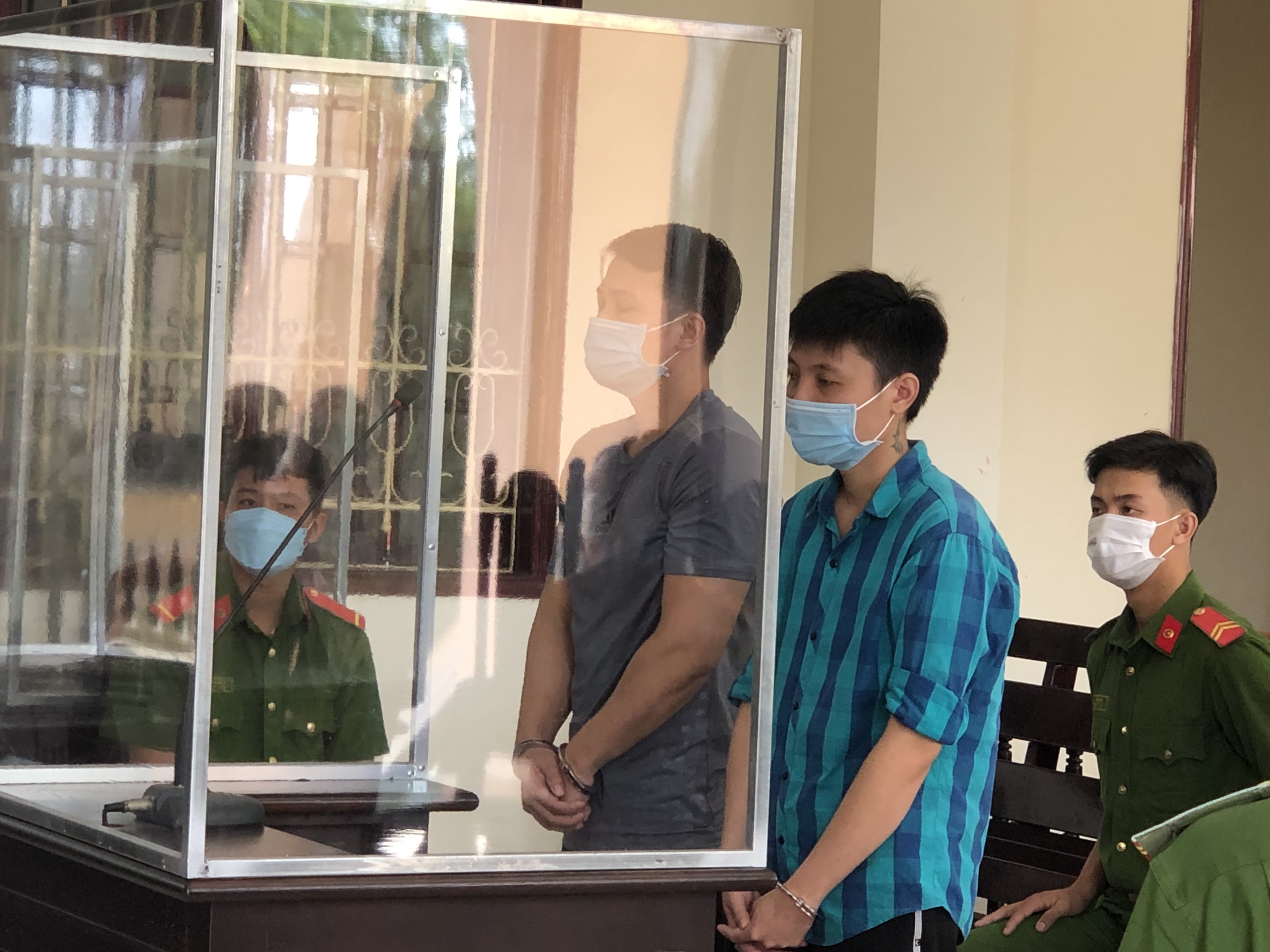 The People’s Court in Dong Thap Province in Vietnam’s Mekong Delta sentenced a woman to death and a man to life in prison for transporting 77 kilograms of narcotics in early 2021.

They were both convicted of the illegal transportation of narcotics.

In mid-2020, Vy arrived in Ho Chi Minh City and earned a living as a delivery worker, according to the indictment.

The two became close, with Vy considering Quan as her older brother.

Quan later asked Vy to be his drug transporter, and the latter agreed.

On January 16, 2021, Quan, who was in Cambodia at the time, directed Dat and Vy to drive a rented car to the Tan Chau-Hong Ngu ferry wharf in Dong Thap Province, where they received a shipment of narcotics.

The two were on their way to transport the drugs to Ho Chi Minh City when they were caught by police in Hong Ngu District, Dong Thap later the same day.

Officers discovered 77 kilograms of narcotics of various types in the vehicle.

Police also initiated a manhunt for Quan on charges of illegal drug transportation.