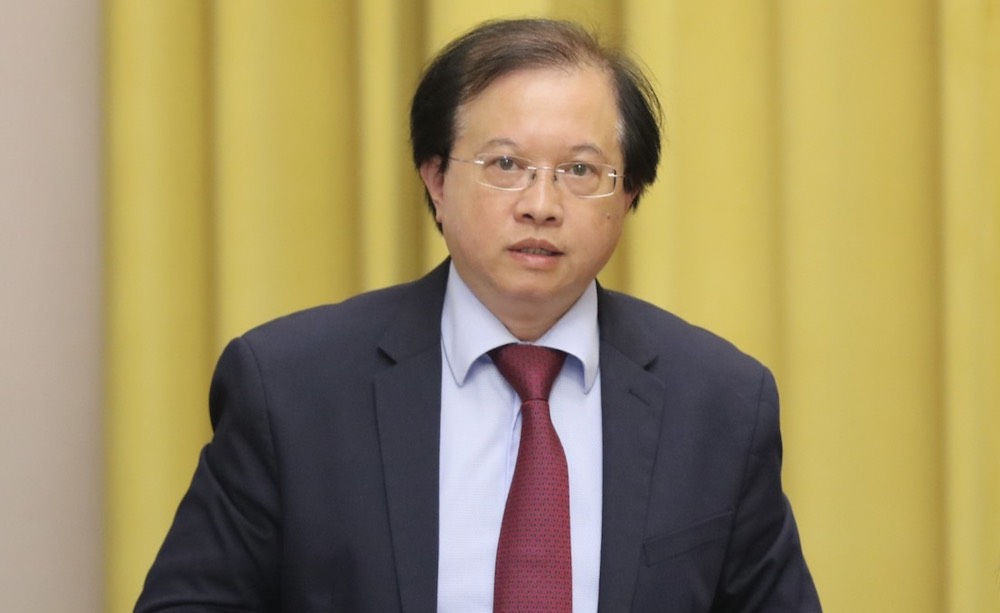 The two Vietnamese artists who have made headlines since last week for their arrest in Spain due to an accusation of having raped a 17-year-old British girl last month have found themselves a lawyer and are waiting for arraignment, according to Deputy Minister of Culture, Sports, and Tourism Ta Quang Dong.

The police department of the tourist island of Majorca confirmed on June 28 that they had arrested two Vietnamese males over sexual assault allegations on June 25.

Spanish and British media reported that the two Vietnamese citizens stayed at a hotel in Sant Elm on the island and met a 17-year-old girl from the UK, who roomed with her family at a different hotel, at a restaurant on June 24.

The three exchanged 'intimate' gestures before returning to the hotel room of one of the two Vietnamese men.

The girl later reported to local police that she had been raped in the hotel room.

Authorities took the girl to the Son Espases hospital for a check-up and arrested the accused.

In Vietnam, popular actor Hong Dang and famed musician Ho Hoai Anh have made front-page news ever since Friday last week as a video of the duo enjoying a trip in Majorca uploaded on June 24 cast suspicion on their relation to the rape case.

In response to reporters’ requests during a press meeting on Tuesday morning, Deputy Minister of Culture, Sports, and Tourism Ta Quang Dong said that the incident related to Dang and Anh remained a question.

“There is no new information, but these two people were still out on bail as of Sunday [July 3] and have not been prosecuted,” the deputy minister said.

“They are waiting to see the judge and have successfully hired a lawyer to handle legal matters.

“The embassy [of Vietnam in Spain] has sent staff to their place to provide legal help.”

Hong Dang, whose full name is Le Hong Dang, is a Vietnamese actor born in 1984 and managed by the Hanoi Opera House and the Vietnam Drama Production Center under VTV.

He started his acting career in 2004 and has played roles in many VTV dramas, but only rose to stardom in 2011.

He won the ‘Impressive Actor’ awards at VTV Awards in 2016 and 2018 and the prize for ‘Best Actor in a TV Series’ at the 2016 Golden Kite Award, Vietnam’s version of the Oscars, by the Vietnam Cinema Association.

Ho Hoai Anh is a Vietnamese musician and music producer born in 1979 and has worked at the Vietnam National Academy of Music for 20 years.

He won the ‘Musician of the Year’ prize at the prestigious Cong Hien (Devotion) Music Awards in 2010 and was awarded the state title of ‘Meritorious Artist’ in 2015.