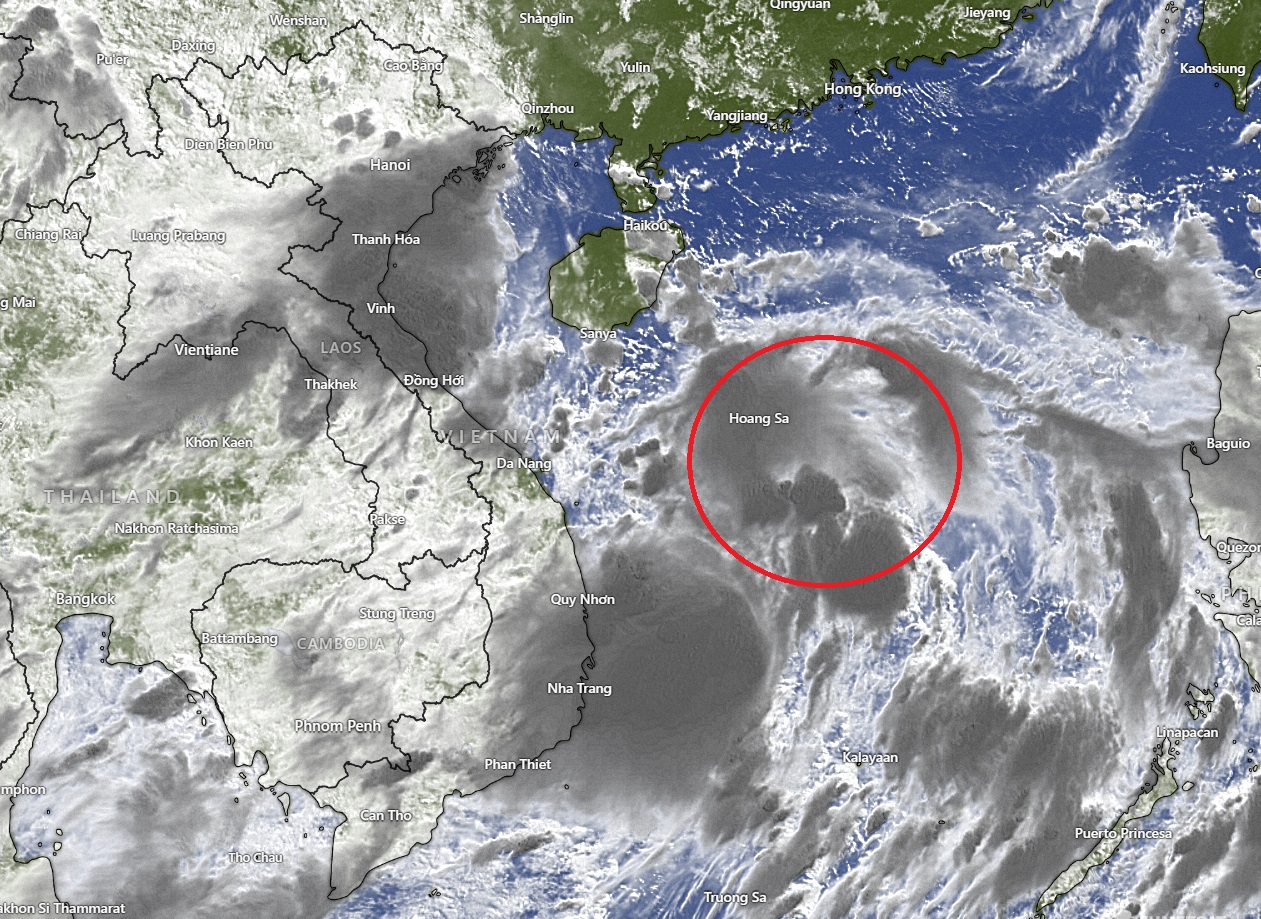 Rains are forecast to dampen localities across Vietnam over the next few days due to the effect of a low-pressure area in the East Vietnam Sea and the southwest monsoon.

Rainfall of 15-60 millimeters will fall in northern localities as well as north-central Thanh Hoa and Nghe An Provinces throughout Sunday, according to the National Center for Hydro-meteorological Forecasting.

The average temperatures will range from 22 to 31 degrees Celsius.

In the central, Central Highlands, and southern regions, downpours are also in the forecast on Sunday and on the following days, with rain more likely to fall in the evening.

Central Vietnam will see temperatures of 24-34 degrees Celsius on Sunday, while the average mercury in the Central Highlands and southern regions will be between 19 and 32 degrees Celsius.

As of 1:00 am on Sunday, a low-pressure area was located near Vietnam's Hoang Sa (Paracel) archipelago.

It is expected to travel northwest in the next 24 hours and develop into a tropical depression.

The weather phenomenon will cause showers and strong thunderstorms in the northern and central sections of the East Vietnam Sea.

The southwest monsoon will also cause rough seas in the southern part of the sea.