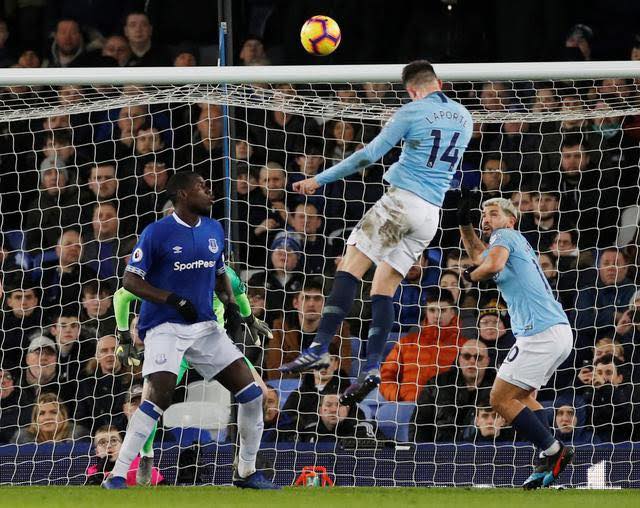 Vietnam’s digital satellite television K+ (K plus) on Friday announced that it had sealed an agreement for exclusive broadcast of the English Premier League (EPL) in the Southeast Asian country for three straight seasons starting 2019.

According to the three-season deal, K+ will exclusively provide coverage of all 380 matches per season across its channels from the 2019-20 to 2021-22 campaigns.

K+’s announcement may come as a surprise to many people after Facebook announced in July last year it won the rights to stream top-level tournament of the English football league system for the 2019-22 seasons in Vietnam and three others Southeast Asian countries, Thailand, Laos, and Cambodia.

The U.S. company said at that time it had spent US$264 million to own the rights to stream EPL matches in the four countries exclusively on its video-on-demand service Facebook Watch for free.

Following Facebook's announcement, Vietnam Paid Television Association, in a written request to the Vietnamese Ministry of Information and Communications, said that authorities should not allow the social media company to broadcast the EPL in Vietnam unless it complies with the Competition Law and requirements related to censorship, editing and Vietnamese translation.

However, it turned out that talks between the EPL and Facebook to finalize the $264 million deal eventually collapsed, according to the London-based news site Sport Business.

As the highest bidder, Facebook was given an exclusive period of negotiation of more than eight months, but after the deadline, the world’s most powerful social media platform and the EPL organizers could not reach consensus on a number of issues.

As the two sides entered a standstill agreement which they both acknowledged that could not be overcome by further negotiation, the league had no choice but to go back to market and sell the rights again, according to Sport Business.

K+ immediately grabbed the opportunity and successfully picked up the EPL rights for yet another three seasons.

The digital satellite television, a subsidiary of French media company Canal Plus Group, is not unfamiliar with bidding for EPL rights in Vietnam.

Previously, K+ closed a US$33.5 million deal to exclusively broadcast EPL matches in Vietnam for the 2013-16 campaigns, and $40 million for the rights in the next three seasons ending 2019.

Although it remains unclear how much it cost K+ for the newest rights acquisition, it is expected to be very high, if the previous deals are any indication.

The start of the Premier League's 2019-20 season will take place on August 10, with the fixture list set to be released in June.