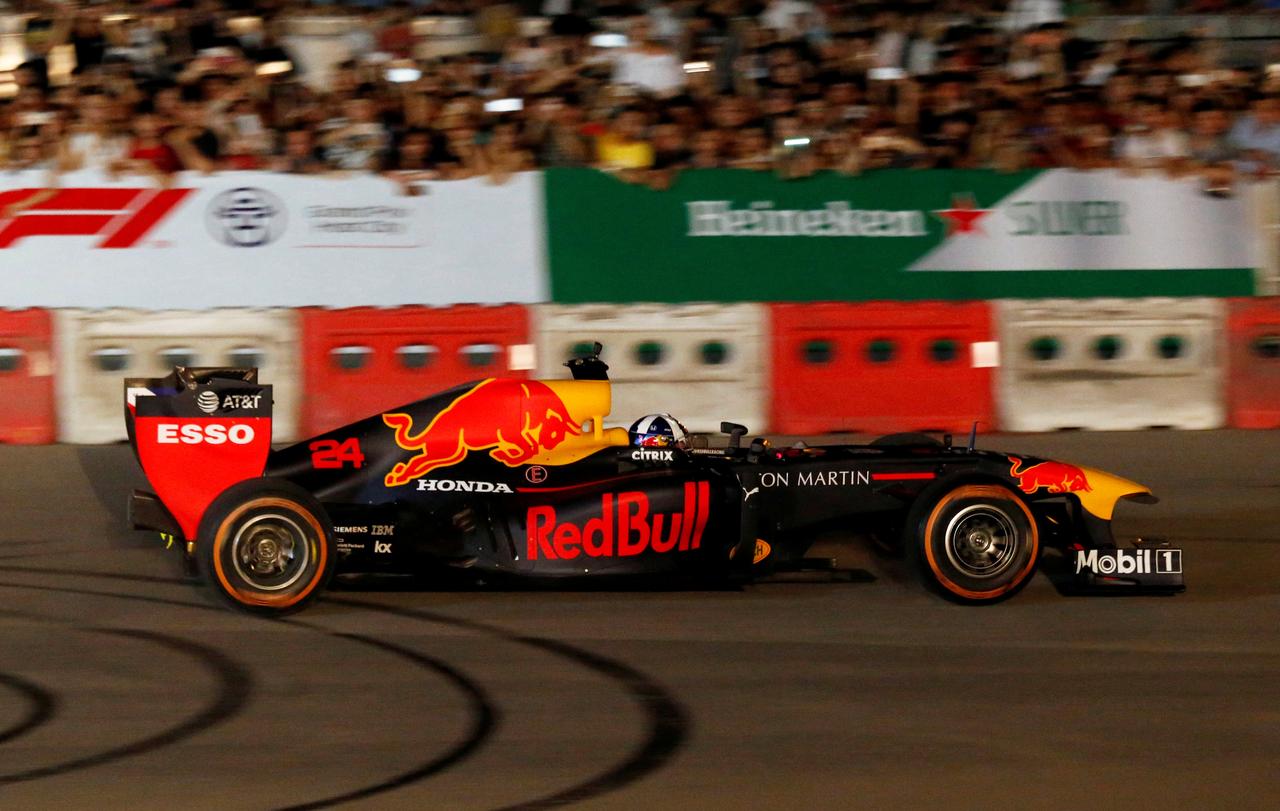 Vietnam Grand Prix organisers are confident their race will join Singapore in lighting up the Formula One calendar for years to come, rather than adding to the list of Asian shooting stars, after it debuts in 2020.

As the sport said farewell to Singapore for another year on Sunday, it looked forward already to a return to the region in April for the inaugural Vietnamese round in Hanoi.

“(It’s) just the perfect time to join Formula One with our robust economics, with our traditions, with our culture, with our people, with our food, so everything is just right.”

Vietnam’s fast-growing and youthful economy is attractive for sponsors as well as commercial rights holders Liberty Media, who have spoken about adding ‘destination cities’ to the calendar.

Singapore — whose night race is now one of the most glittering events of the season - was the only round in South East Asia in 2019, with Malaysia joining a list of races to fall by the wayside after saying goodbye two years ago.

India (2011-13) and South Korea (2010-13) have come and gone, while plans for a floodlit race in the Thai capital Bangkok never got off the ground. Chi said Vietnam would be more resilient.

“We are not the shooting star,” she declared.

“We don’t just come on the scene to stay for one year... in order for a grand prix to be successful, you have to be sustainable.

“How do you stay in the business? That’s what we can learn from the unsuccessful ones.”

Chi said the key lay in creating a satisfying experience for fans and in the longer term growing motorsport’s popularity among a local population more focused on soccer.

“It’s just a sense of pride, it’s a sense of responsibility,” she said. “We have to deliver this event successfully.”

Formula One considered racing in Vietnam when Bernie Ecclestone was the sport’s commercial boss but the Briton ruled it out, despite significant sums on offer, because he felt the region had enough races already with Singapore and Malaysia.

Ecclestone was ousted in 2017 and a deal with Vietnam’s largest conglomerate Vingroup JSC was signed last year.

“It’s obvious that tourism will benefit,” Chi said of the race. “But there are other things that we think it will bring, such as investment, promotion, technology, opportunities for businesses in Vietnam to connect with businesses in the world.

“Besides all that, we also want to showcase to the world that Vietnam and Hanoi can actually organise a world-class event.

“We want to showcase to the world that we are not just a country that got out of war anymore. We are developing, we are moving forward very quickly, we are the new dragon of Asia.”

Formula One has long expanded from its European origins, with now-departed Malaysia added in 1999 as a second race in Asia after Japan.

China joined the list in 2004, Singapore in 2008 and there are now also two races in the Middle East.