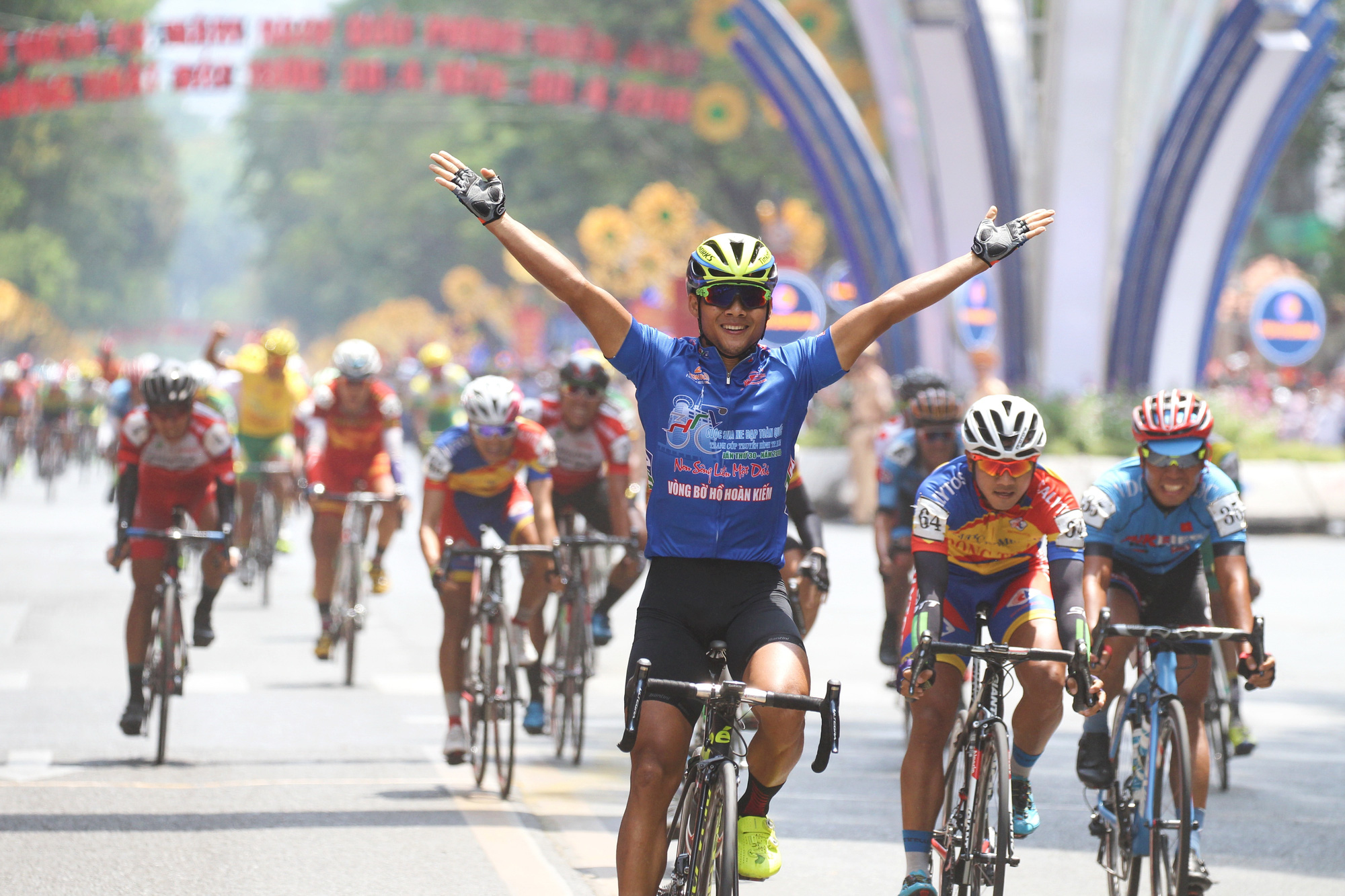 Vietnam is likely the first country in the world to organize a major sporting competition since the beginning of the novel coronavirus disease (COVID-19) pandemic.

The HTV Cup, the most famous stage race in Vietnam, will feature 18 legs between May 19 and June 7.

HTV, a local television station and the race’s organizer, had originally scheduled the event for April but chose to postpone due to the pandemic.

The HTV Cup will host twelve teams of seven riders, 84 cyclists in total — 82 Vietnamese and two Europeans who entered Vietnam before the country closed its borders.

The 2020 edition of the event is the 32nd in the race’s history and will cover 2,183 kilometers of roadway between the north-central province of Nghe An and Ho Chi Minh City in the south.

Though the race is not recognized by the Union Cycliste Internationale (UCI), the world's cycling governing body, fans can expect a nice mix of mountainous and crit stages to keep them entertained.

The leaders’ jerseys for each classification include a yellow jersey for the GC leader, and blue, polka dot, and white jerseys available for other categories.

The organizing board of the HTV Cup has also been busy preparing for the possibility of poor weather and has contingency plans prepared in case of scorching temperature and crosswind, according to Le Van Phu, head of sports department at Ho Chi Minh City Television.

Participants, on the other hand, have been busy worrying about the lack of training and the absence of foreign racers caused by COVID-19.

“Now, we can only travel to Nghe An and head straight to the start line,” Tran Van Quyt, coach of Domesco Dong Thap — a team from the Mekong Delta province of Dong Thap, told Tuoi Tre (Youth) newspaper.