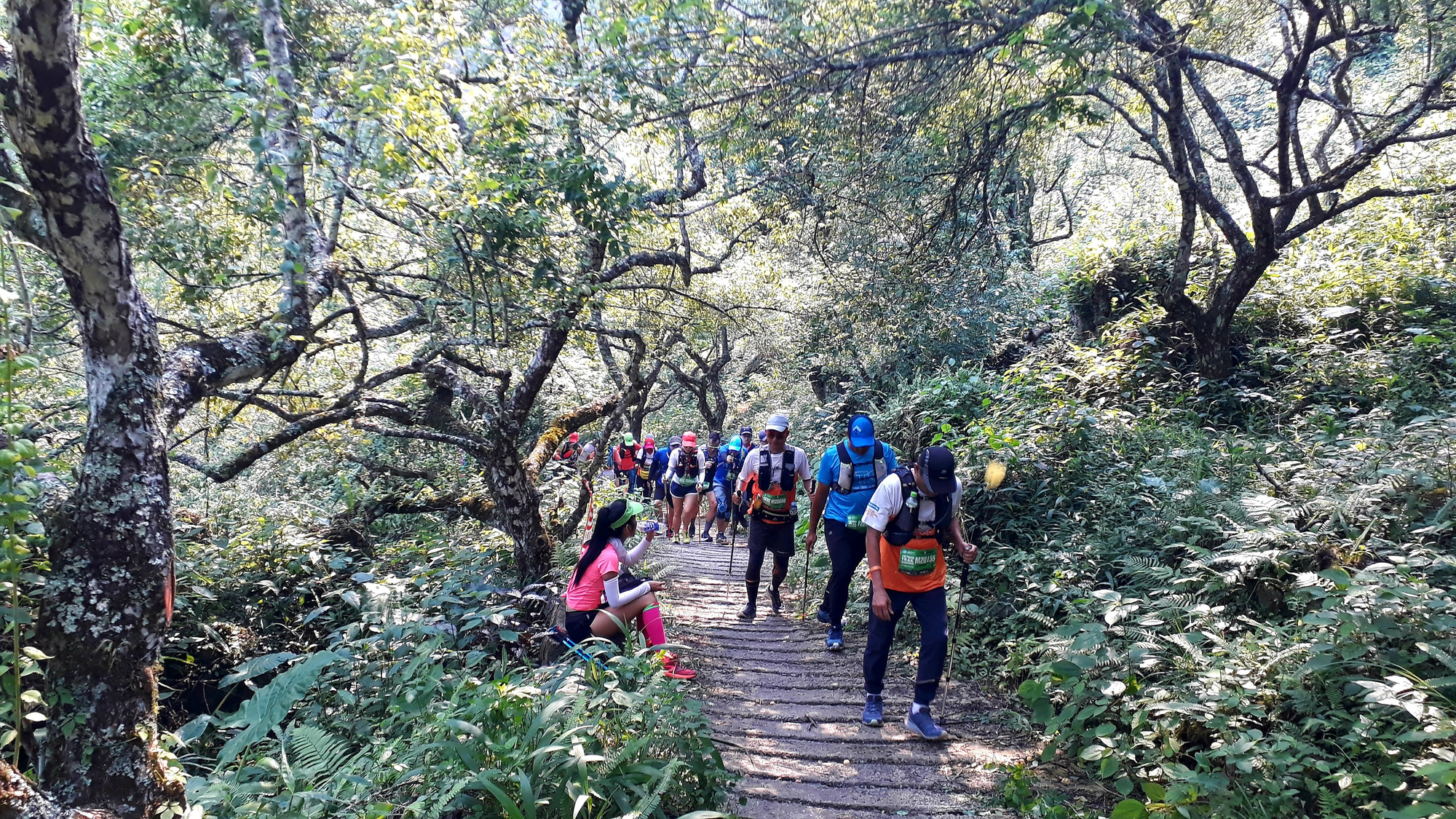 Vietnamese mother under fire for bringing little son to marathon

Netizens in Vietnam have sharply rebuked a runner for having her nine-year-old son run with her in the 42-kilometer category at a trail marathon in the northern region last weekend.

While hundreds of runners in the 42-kilometer and 70-kilometer categories gave up over the extreme heat of up to 38 degrees Celsius amidst the rocky mountains, an unregistered nine-year-old boy ran more than 35 kilometers alongside his mother, who officially raced in the marathon length.

P.N. had her son, N.Q.V., accompany her along the race without the organizing board’s permission and a bib, though the organizers had required that runners be at least 18 years old.

As images of N. and V. at the marathon were later circulated on social media and prompted a backlash, the mother joined the Facebook group of a runner community to clarify what had happened during Saturday’s 42-kilometer marathon.

Her nine-year-old son had climbed ten high mountains in Vietnam before the race and she initially intended to have him run along with her in the first ten kilometers only, N. claimed.

But the boy ended up following his mother from 7:00 am to 6:15 pm that day, completing a distance of more than 35 kilometers before suffering a leg pain and being picked up by his father on a motorbike.

As for the mother, she continued to walk to the finish line and received a medal of the 42km distance from the organizers even though her running time exceeded the deadline.

“I sincerely apologize to the organizers for letting my child on the run, causing a regretful misunderstanding of the competition’s principles,” N. wrote in her Facebook post, which stirred another wave of mixed opinions, with criticism prevailing over.

“I do not support your act,” said a Facebook user named C.N., denouncing running without a bib and allowing children under 18 to join the 42km distance as dangerous and disrespecting the organizers and the rules of the tournament.

“You said that you wanted your child to accept a failure happily but you still received a medal without finishing the race within the time specified by the organizers."

N.’s post was later deleted by the administrators of the aforementioned Facebook group so as not to promote unsportsmanlike behaviors.