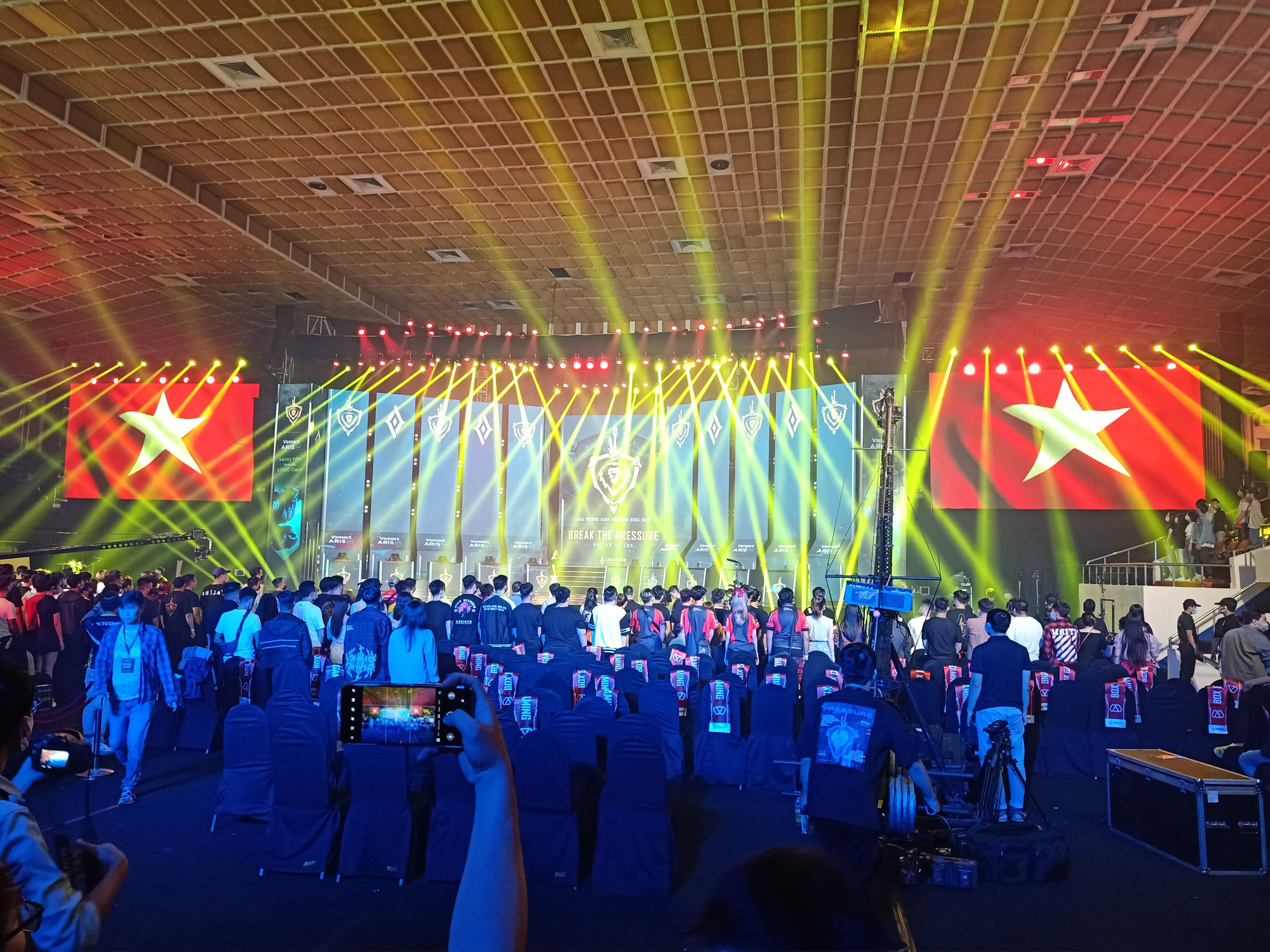 The number of esports players in Vietnam surged to nearly 18 million last year, according to the newly-released 2021 Vietnam esports white book.

The 2021 Vietnam esports white book was released on June 10 by the Vietnam Recreational Electronic Sports Association (VIRESA) and the Appota Esports creative platform developer and provider.

This is the first-ever annual publication providing key information on esports for individuals, organizations, and businesses in the field, fostering its development in Vietnam.

According to the book, more people in the Southeast Asian country turned to esports during the social distancing period, with the number of players reaching approximately 18 million in 2020.

Up to 52.5 percent play esports daily for an average of two hours 55 minutes.

For instance, the number of views on Facebook Gaming, a section where fans can explore relevant gaming content on the American social networking service, increased 81.37 percent while engagement and coverage also grew 50 percent and 79.6 percent, respectively, during the COVID-19 pandemic.

The views from Vietnam on the YouTube channels of some major esports tournaments such as the 2020 Arena of Valor World Cup reached 109 million, twice as high as in 2019.

Esports is listed among the official events at the upcoming 31st Southeast Asian (SEA) Games.

The global esports market was posting annual growth of up to 15 percent prior to COVID-19. Notably, its revenue surpassed the US$1-trillion milestone in 2019.

However, due to the impact of COVID-19, the industry’s revenue in 2020 was forecasted to stop at $950.3 million, showing negative growth.