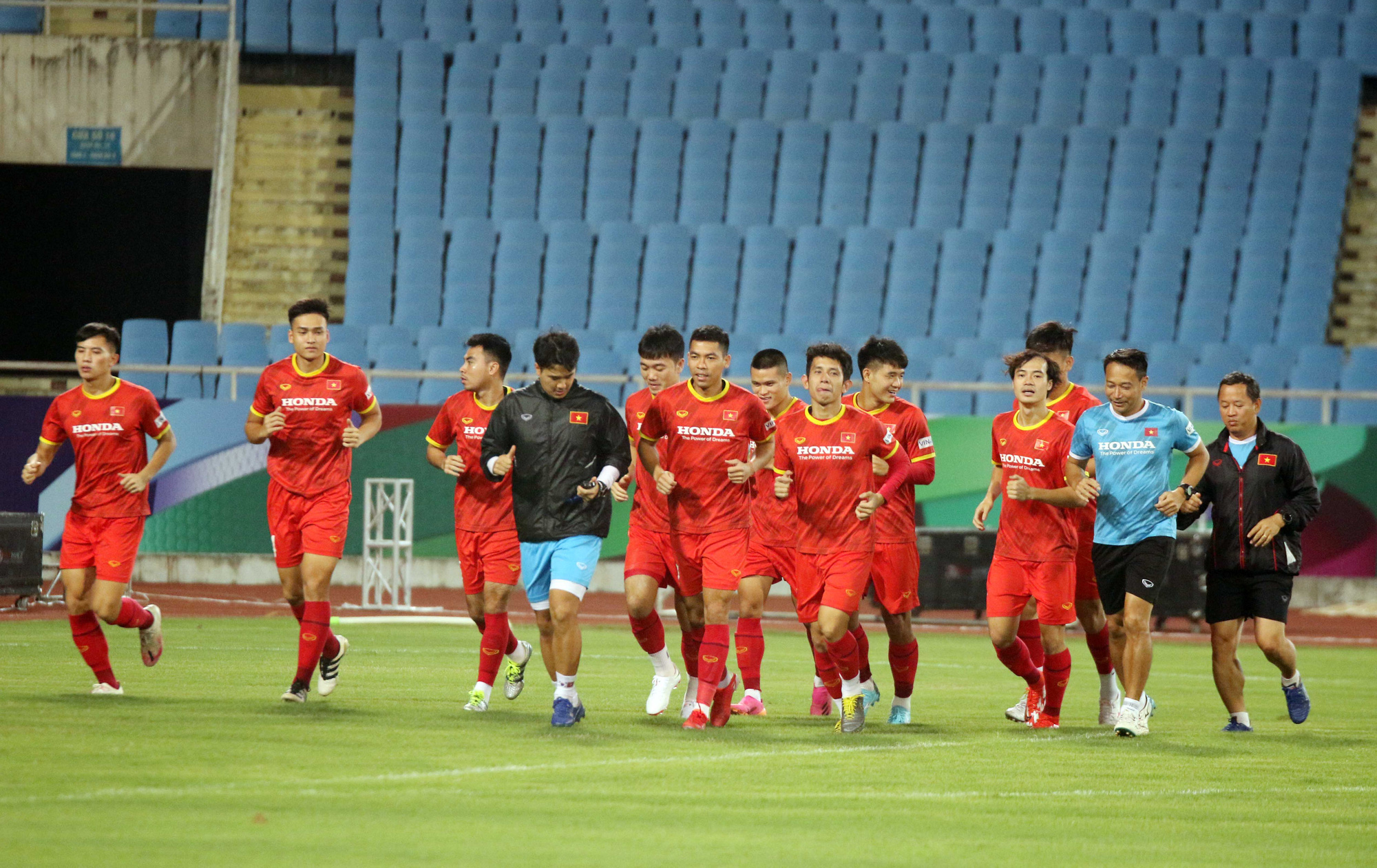 Vietnam will try their best, Park says ahead of Australia game

Vietnam will take on Australia on their home soil for the second match in the final stage of the 2022 FIFA World Cup Qualifiers for Asia on Tuesday evening.

The match will take place behind closed doors at My Dinh National Stadium in Hanoi and be broadcast live from 7:00 pm (Vietnam time) on Vietnam Television’s VTV6, FPT Television, and streaming service FPT Play.

Vietnam had lost 1-3 to Saudi Arabia in last Friday’s opening match, which was also their first-ever competition in the third round of the Asian qualifiers, whose result did not tell the whole story as they took the lead after just three minutes at King Saud University Stadium in Riyadh.

Meanwhile, Australia go into Tuesday’s encounter in impressive form, with eight consecutive victories in the second round prior to their 3-0 win over China on Friday.

“They are very powerful opponents.

“The players are all highly capable, have experience playing in the top leagues in the world, have good physique, and are very good in the air.

“Australia are among the top five teams in Asia, while we are the lowest [in Group B], so every game is difficult.

“We scored first in the last game but lost it, and we will continue to fight again.

“Tomorrow’s match is also the first game between Vietnam and Australia at the [men’s] national team level, so it’s also very meaningful.

The final round of the 2022 FIFA World Cup Qualifiers for Asia will be played by 12 teams divided into two groups from Thursday to March 29, 2022.

Vietnam are in Group B, alongside Japan, Australia, Saudi Arabia, China, and Oman, while Group A consists of Iran, South Korea, the UAE, Iraq, Syria, and Lebanon.

The third-place teams will advance to the Asian play-off to determine which side will play the intercontinental play-off.

In addition to those two platforms, football fans can watch the match between China and Japan from 10:00 pm on Tuesday on VTV5 and VTV6.