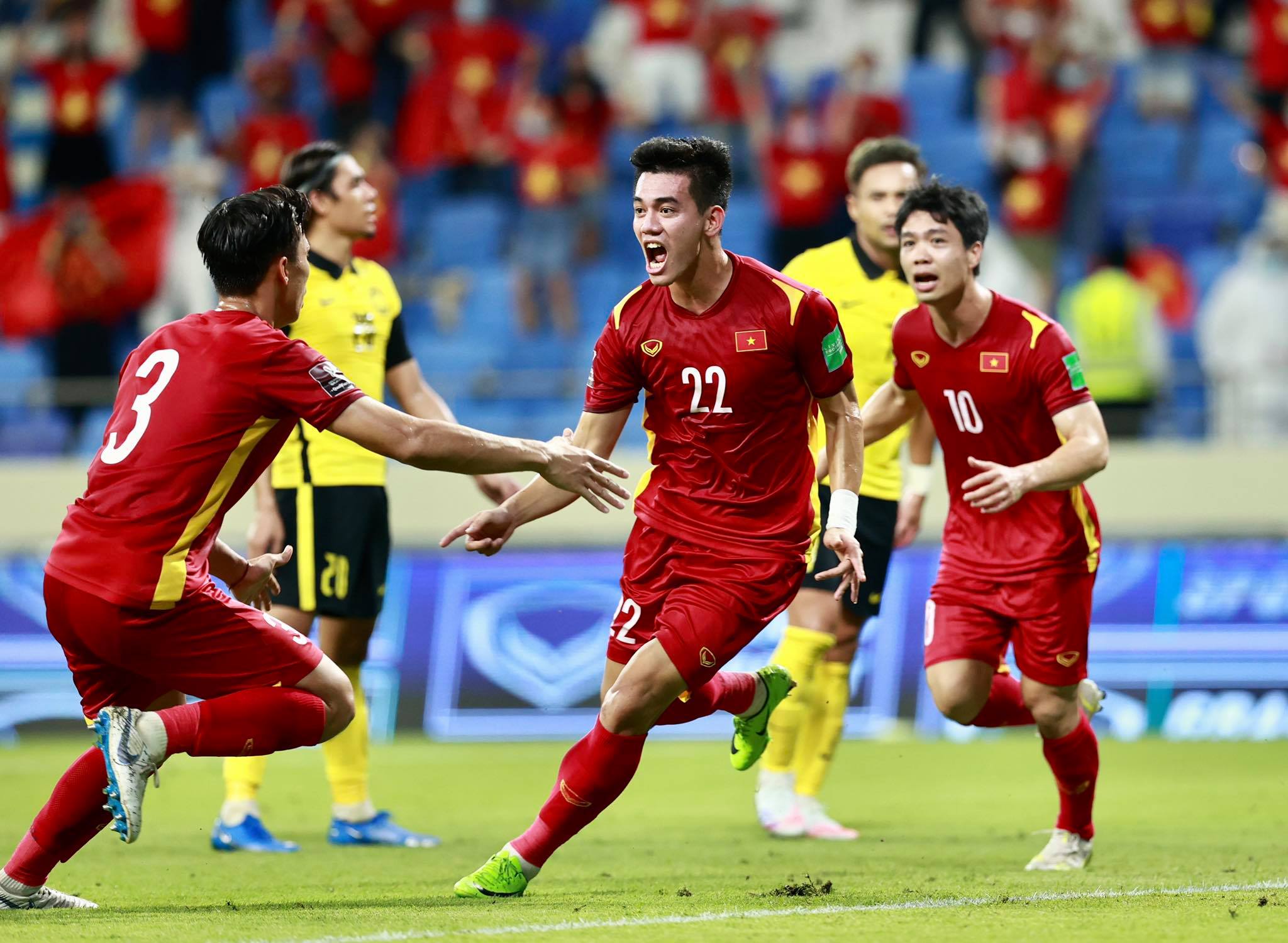 The ASEAN Football Federation (AFF) announced on Tuesday afternoon that Singapore will host the entire delayed AFF Cup 2020, unlike the 2018 tournament that was held on a home-and-away basis.

The AFF hosted an online meeting on Tuesday afternoon wherein a vote was held among its members to choose the hosts.

Singapore and Thailand met the criteria set out by the AFF after they, together with Cambodia, Laos, and the Philippines, had put themselves forward as the hosts.

The AFF Championship is a biennial association football competition held by the AFF and contested by the men’s national teams of its member associations, except Australia.

The latest edition of the tournament, the AFF Cup 2020, was originally planned to take place at the end of last year, but it was pushed back due to the COVID-19 pandemic.

The organizers decided to maintain the name AFF Cup 2020 as they rescheduled the tournament to between December 5 and January 1, 2022.

The reigning champions, Vietnam, who claimed a 3-2 aggregate triumph over Malaysia in the 2018 AFF Cup, have been drawn in Group B alongside Malaysia, Indonesia, Cambodia, and Laos.

Group A includes Thailand, Myanmar, the Philippines, Singapore, and the winners of the play-off match between Brunei and Timor Leste.

Singapore acting as the single host country of the tournament is the only change forced by the COVID-19 pandemic, in contrast to the 2018 version when games took place in all participating countries.

The main competition format remains the same, with each team playing four fixtures in a round-robin system during the group stage while both the two semifinals and final will be competed in a two-legged format.