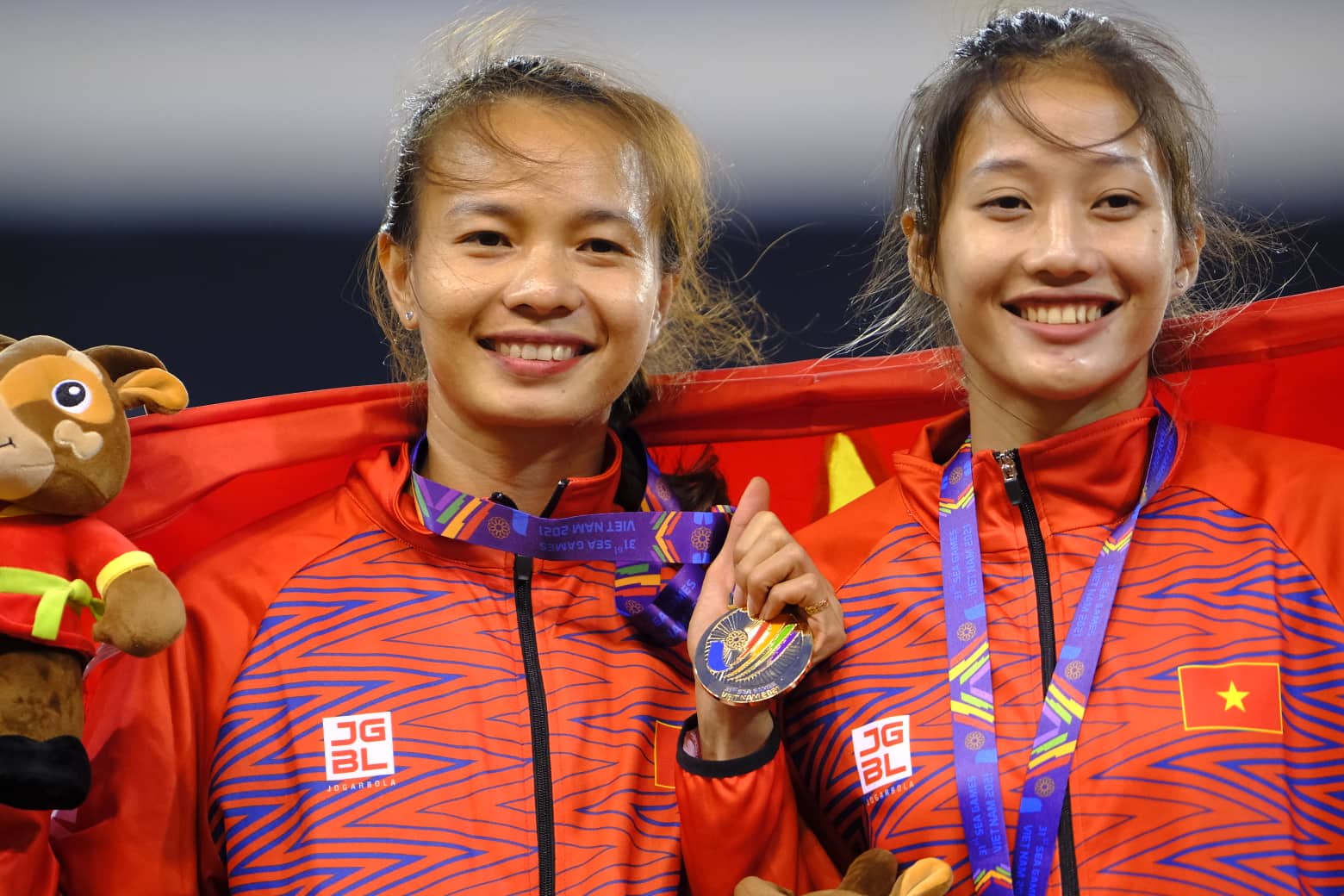 Vietnamese athletes amassed 29 more gold medals on Sunday, bringing their 31st Southeast Asian (SEA) Games gold tally to 66, helping the hosts stay atop the medal table by the end of the competition day.

Notably, wushu - a hard and soft and complete martial art - contributed seven golds, while dancesport and track and field bagged five each.

At the time of writing on Monday, Vietnam’s medal count has included 66 golds, 46 silvers, and 43 bronzes, which is the leading achievement compared to other sport delegations, according to statistics on the 31st SEA Games’ official website.

Indonesia fell to No. 4 and Malaysia ranked fifth, while Singapore, Myanmar, Cambodia, Brunei, Laos, and Timor Leste came next in that sequence.

Vietnam sets a target of winning at least 140 gold medals and placing first in the medal table.