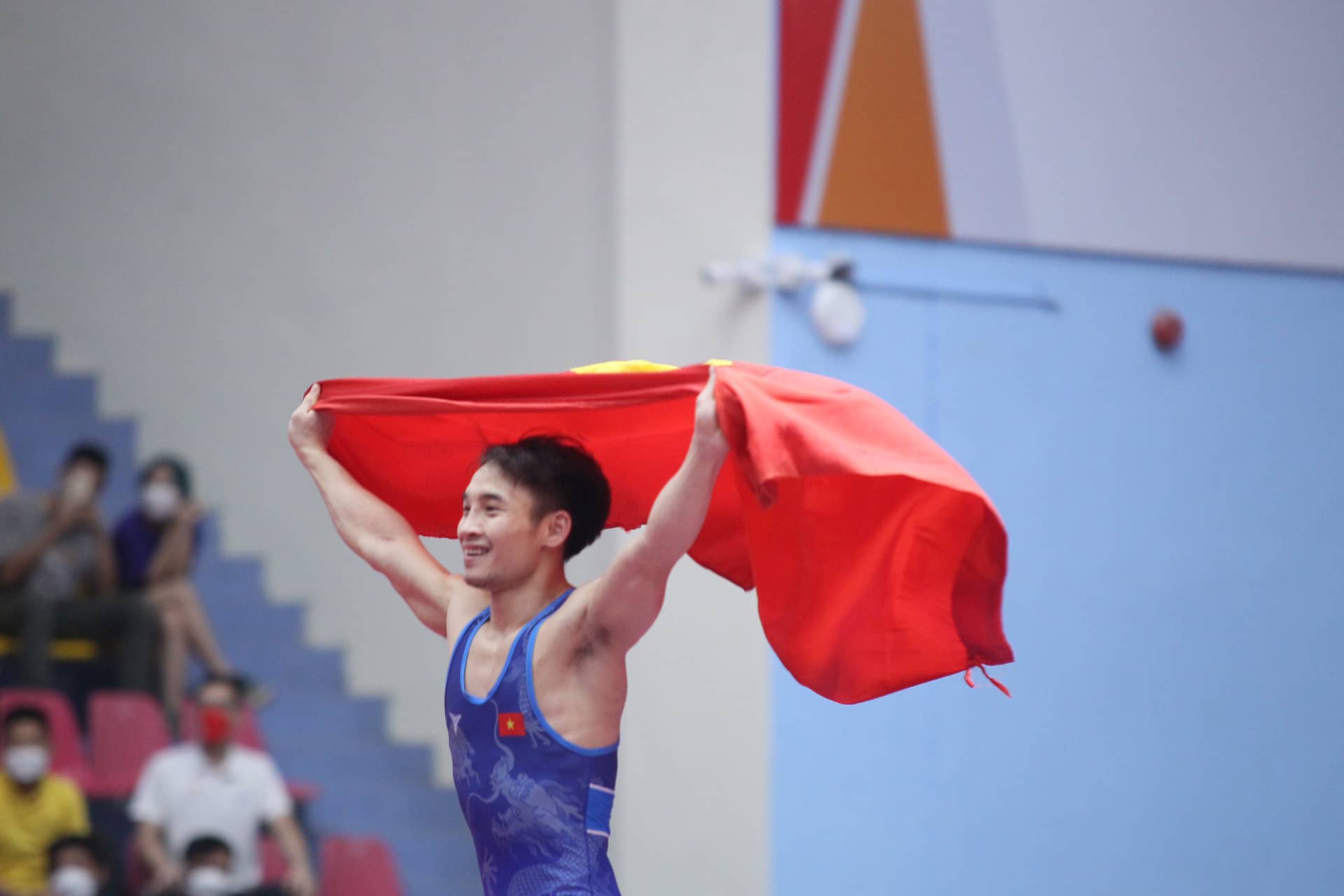 Vietnam remains on top of the ongoing 31st Southeast Asian (SEA) Games, earning an additional 27 gold medals on Thursday and surpassing the target of winning 140-150 golds at the event three days before its conclusion.

The host nation has bagged a total of 153 gold medals, 91 silvers, and 85 bronzes as of Friday morning, followed by Thailand with 62 golds and Singapore with 44, according to the event's official website.

Three golds went to Vietnam in athletics, two each in shooting and canoeing, and one each in chess, billiards, and cycling, among others, on Thursday.

Both the Vietnamese women’s and men’s football teams qualified for the finals, where they will face their Thai rivals on Saturday and Sunday nights, respectively.

The 31st SEA Games, which boast 526 categories in 40 sports, are currently taking place in Hanoi and 11 neighboring provinces and cities, and will run until May 23.

Team Vietnam set a target of claiming 140-150 gold medals and placing first in the medal table.

In the 2019 edition of the Games, Vietnam ranked second behind host the Philippines, winning 98 gold, 85 silver, and 105 bronze medals.

This is the second time that Vietnam has hosted the SEA Games, after its first time hosting in 2003.