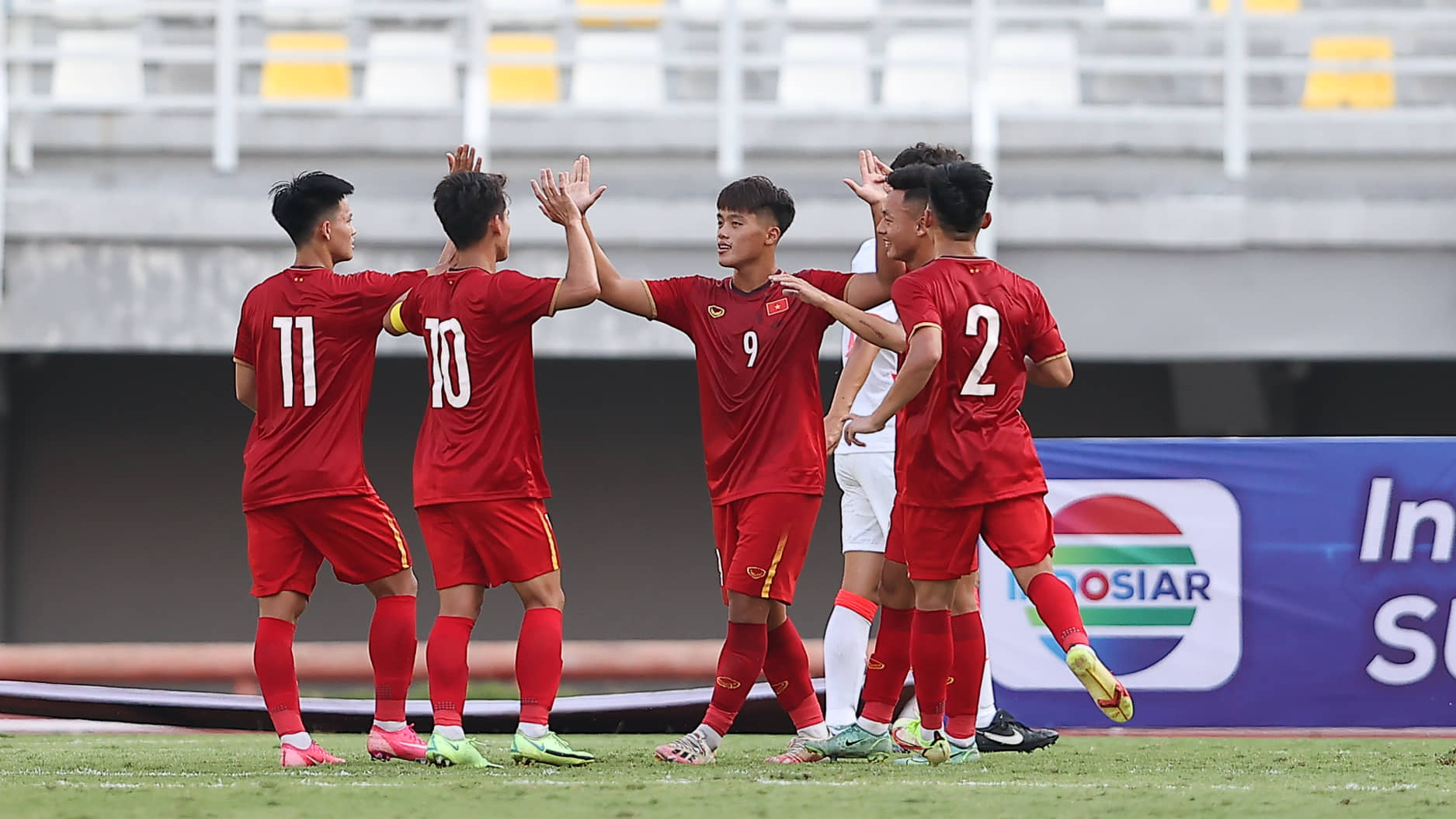 Vietnam got off to a great start in the AFC U20 Asian Cup qualifiers as they defeated Hong Kong 5-1 in their opening match in Indonesia on Wednesday.

The comprehensive victory gave Vietnam an early advantage in Group F, with only the top team from the group assured of a place in the tourney in Uzbekistan next year.

The Vietnamese threatened with many chances right from the start, but it was not until the 25th minute that Dinh Xuan Tien broke the deadlock with a strike into the top corner.

Xuan Tien scored his second goal of the afternoon in the 51st minute, and Khuat Van Khang scored the fourth seven minutes later.

Ellison Tsang pulled one back for Hong Kong in the 69th minute but Vietnam replied with a header from Nguyen Duc Anh in the third minute of added time to cap the resounding win.

Vietnam will play their next game on Friday against Timor Leste.

Vietnam are in Group F alongside hosts Indonesia, Hong Kong, and Timor Leste.