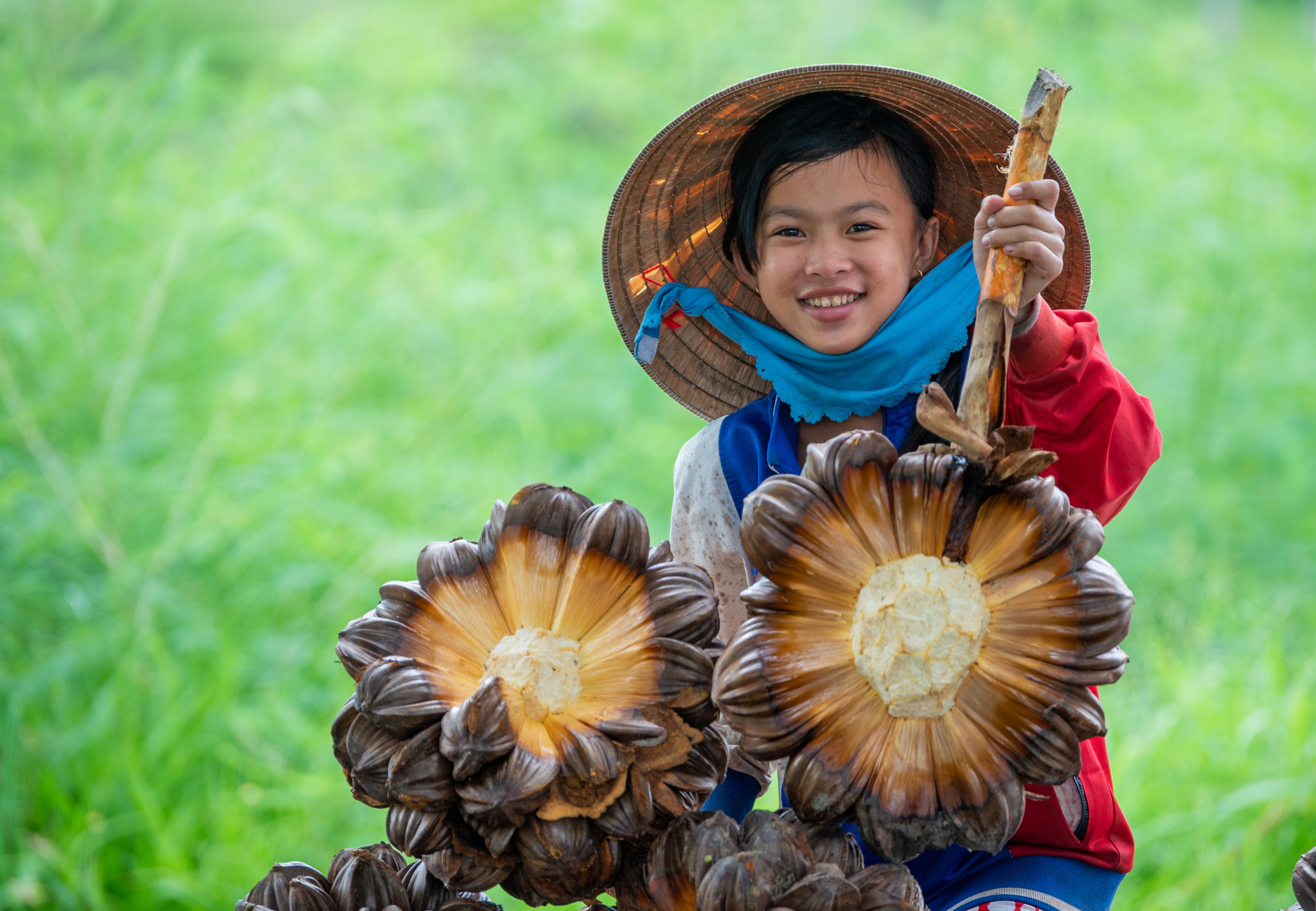 The best photos capturing the life and landscape in Ho Chi Minh City's outlying Can Gio District were unveiled at the awards ceremony for a local photo competition on Sunday morning.

The prize-giving ceremony for the photo competition was held at the headquarters of the Can Gio Mangrove Protection Forest Management Board.

The photo contest, entitled ‘The value of Can Gio’s mangrove forest,’ is part of a publicity campaign to mark this year’s International Day for the Conservation of the Mangrove Ecosystem.

The competition was launched by the Southern Institute of Ecology in collaboration with the Center for Communications and Environmental Education under the Can Gio Mangrove Protection Forest Management Board.

The contest organizers gave awards to the 13 best photos selected from a total of 465 submissions by more than 50 photographers who participated in three categories: single photo, album, and photojournalism.

The first prize went to photographer Tran Cao Bao Long for his photo capturing a girl harvesting the fruit of nipa palm trees, which are grown in abundance in Can Gio District.

Two second prizes were given to the photos ‘The Floating Oyster Farming Rafts" by Bui Van Nghiep and ‘The River Confluence’ by Nguyen Van Sang. Ten third prizes were also awarded.

Can Gio is a coastal suburban district of Ho Chi Minh City, located around 50 kilometers from the city's downtown.