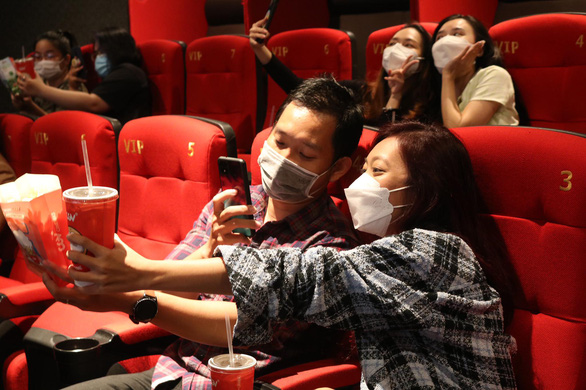 Four major cinema chains in Vietnam have petitioned the government to amend regulations that prohibit moving screenings after midnight.

The petition was made by CGV, BHD Star, Galaxy, and Lotte as current regulations forbid movie showings past midnight.

Authorities claim that revisions and supplementation to the prohibition will be approved by November.

The regulation, which was issued in 2021 at the start of the COVID-19 pandemic, regulates an administrative penalty of VND5-10 million (US$213-427) on cinemas that show movies past midnight.

According to cinema operators, this regulation is incompatible with the 'new normal' strategy of dealing with COVID-19.

“We are having difficulty running screenings after midnight because the regulation is out of step with current development trends and reality,” Hai said.

“With this regulation, a portion of the audience is excluded from watching movies in theaters if they run past midnight.”

Hai also stated that a typical film lasts roughly two hours, though some run longer than two and a half hours.

As a result, theaters that want to avoid sanctions must start the last screenings of the day by 9:00 pm, which is relatively early in cities with bustling nightlife, such as Hanoi, Ho Chi Minh City, and Da Nang.

The Anh, a resident of Ho Chi Minh City, said that he and his family often hang out at night and watch movies after dinner. These dinners often last until 9:00 pm, so getting to the theater in time for a show can be challenging.

“I believe that in order to promote the night economy that Vietnam desires, we should also make it possible for cinema companies to remain open after midnight,” Anh said.

“People in big cities like Ho Chi Minh City have a need for nighttime entertainment, and theatres are a good, safe, and healthy option."

"If the government changes the regulations to allow nighttime activities beyond midnight, we believe it will be a step in the right direction toward encouraging the expansion of the night economy and creating more jobs, hence increasing the state’s income," Hai said. 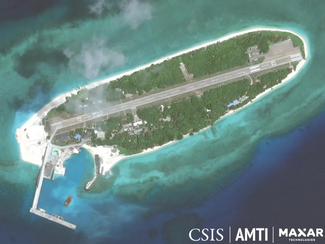