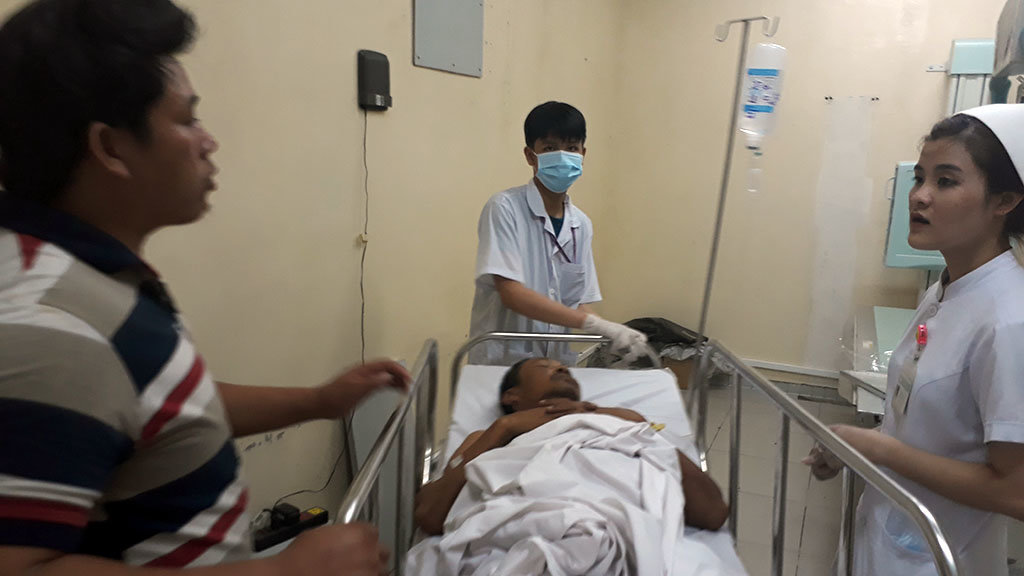 Four crewmen were injured after what was alleged to have been an Indonesian vessel opened fire on a Vietnamese fishing boat while it operated in Vietnam’s waters.

An unidentified ship approached the fishing boat, Ngoc said, adding that he was able to spot an Indonesian flag on the vessel.

“Before we had any chance to react, several men aboard the ship started firing at us. I told my crew to turn off the lights and turn on all engines to escape,” the captain recounted.

About 15 people opened fire before the vessel rammed Ngoc’s fishing boat from behind, nearly sinking it.

His crew members lay flat on the deck to avoid being hit, while Ngoc tried to stay low as he steered the ship.

As Ngoc steered his ship toward Con Dao, the attackers’ vessel pursued and attempted to redirect the Vietnamese boat toward Indonesian waters, the captain continued.

The attack lasted for about two hours, during which four crewmen were wounded.

The fishing boat was heavily damaged by the shooting.

Vietnamese authorities have begun an investigation into the case.