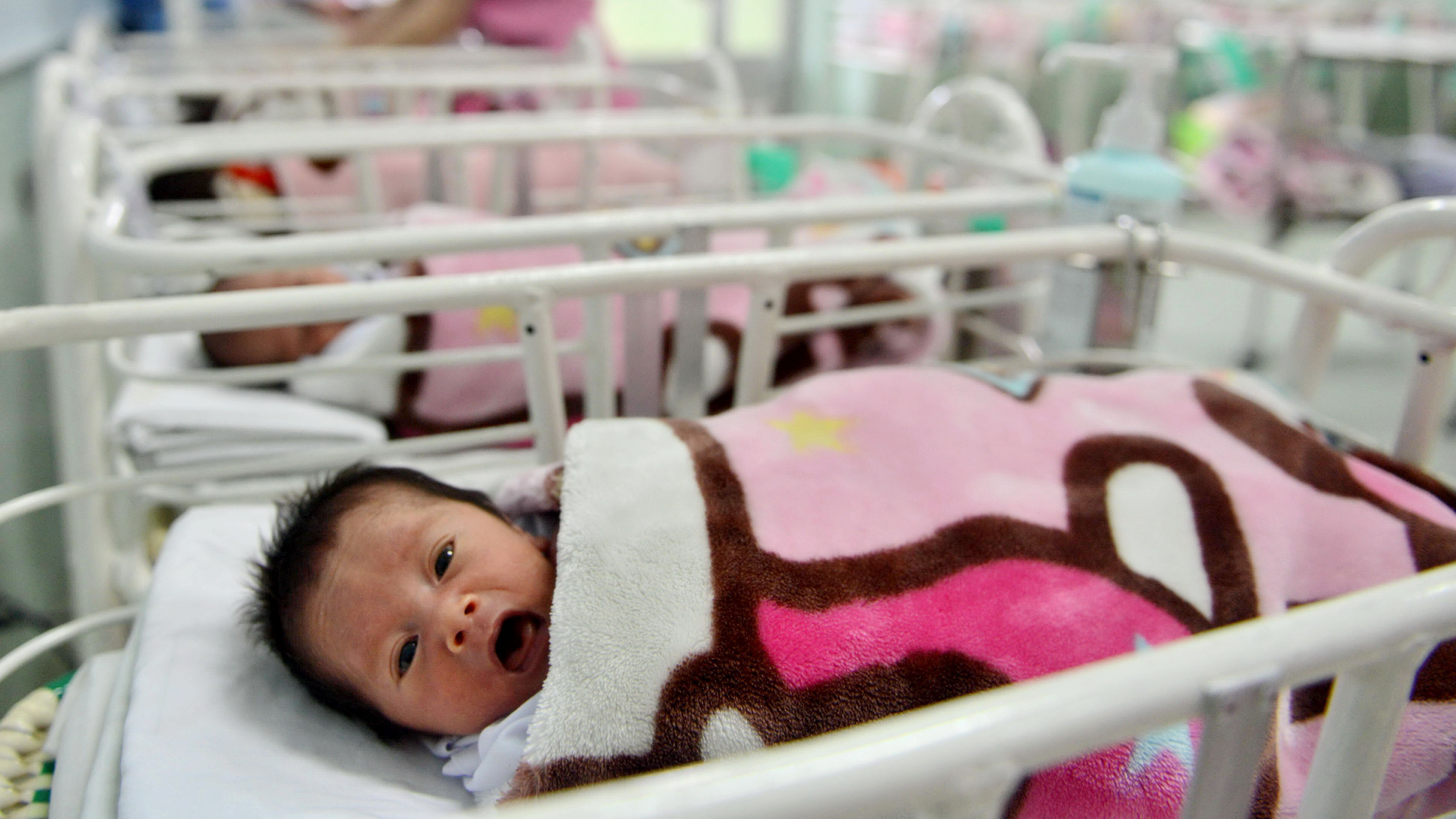 For the first time in 50 years, Vietnam has shifted its population policy from ‘planned parenthood’ to ‘maintaining stable birth rates’.

The news was announced on Tuesday at a press conference held by Vietnam’s Ministry of Health.

“Between 1960 and 1993, our population policy was to encourage that families should not have more than two children each,” said Nguyen Van Tan, deputy director general of the General Office for Population and Family Planning.

“Now we want to encourage each family to have two children and keep the birth rate as close as possible to the current replacement fertility rate of 2.1 children per woman,” he said.

While families in Vietnam have been allowed to have as many children as they wish without facing legal or administrative punishments since 1993, they are still encouraged to have one or two children, according to Tan.

In 2008, a new directive came into effect, stipulating that members of the Communist Party of Vietnam be penalized for having a third child and expeled from the Party for having any more than three children.

Since 2013, the policy for Party members has been relaxed, when they will only be dismissed for having five or more children.

A recent online survey conducted by the General Office for Population and Family Planning found that 81.3 percent of 700,000 respondents only wanted to have one or two children, with the rest expressing their wish for three or more.

Based on these findings, Tan concluded, there should be no concern over whether Vietnam’s relaxed population policy would result in an unwanted population explosion.

In the 1960s, an average woman in northern Vietnam would give birth to around six children, according to Nguyen Thien Nhan, Party chief of Ho Chi Minh City.

Ho Chi Minh City currently reports the lowest fertility rate amongst women in Vietnam, at only around 1.45 children per woman, posing a possible threat to the city’s workforce.