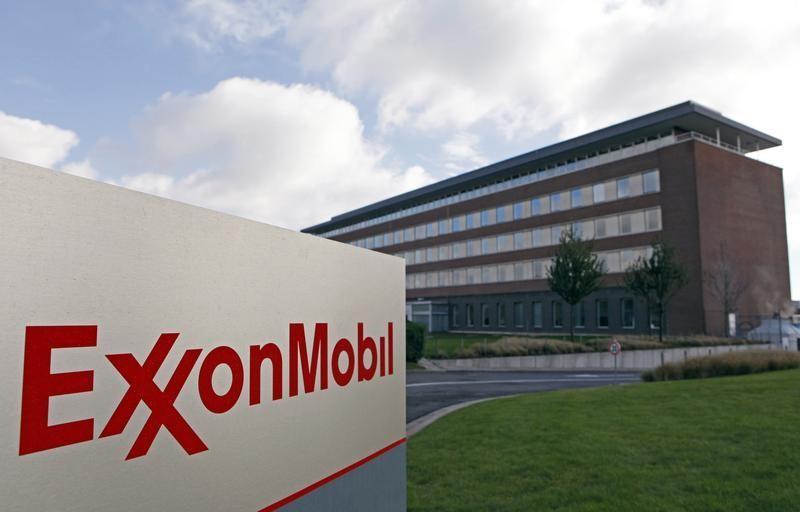 American oil and gas corporation ExxonMobil is set to reach final agreement with Vietnam over the development of a massive gas project in the East Vietnam Sea by no later than 2019, a company executive said on Tuesday.

The project, code named Blue Whale or ‘Ca Voi Xanh’ in Vietnamese, involves the exploitation of a gas field of the same name that lies 88 kilometers off Vietnam’s central coast.

The Blue Whale gas field has an estimated 150 billion cubic meters of reserves, and is scheduled to begin production in 2023.

“We are actively involved in progressing the largest offshore gas investment ever made in Vietnam,” ExxonMobil Development Company president Liam Mallon was quoted by Channel NewsAsia as telling a business forum on the sidelines of the Asia-Pacific Economic Cooperation (APEC) Leaders’ Week in Vietnam’s Da Nang.

ExxonMobil Development Company is an off-shoot of Exxon Mobil Corporation, an American multinational oil and gas corporation headquartered in Texas.

According to Mallon, the upcoming project would be the corporation’s largest and most complicated offshore investment involving the extraction of gas from a depth of 1,500 meters.

The gas would then have to be transported onshore via an 88km pipeline to power four power plants yet to be built in Vietnam's central Quang Nam Province, he said.

PetroVietnam, Exxon Mobil’s Vietnamese partner, has said the project would contribute nearly US$20 billion to the state budget.

Mallon said the project would be progressed in time for an official launch in late 2019, with specific agreements expected to be reached by the end of this year.