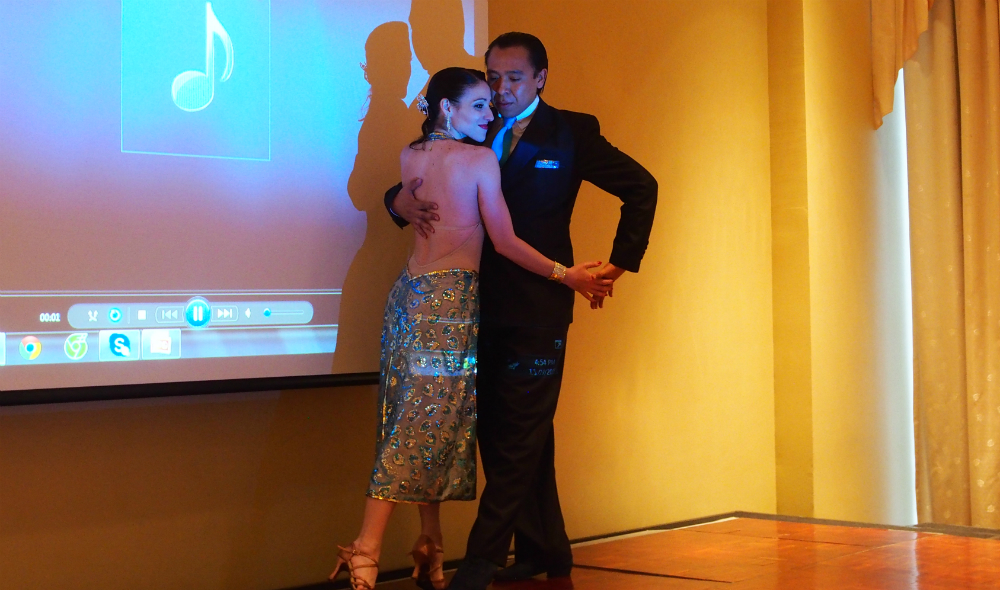 The Embassy of the Republic of Argentina in Vietnam has coordinated with the branch of the Vietnam Chamber of Commerce and Industry (VCCI) to organize the tourism promotion seminar in Vietnam in the southern economic hub of Ho Chi Minh City.

With the recently held event, Argentina has made first attempt in promoting the South American country’s tourism sector to attract more tourists and increase the number of Vietnamese tourists to the country.

Two sidelines activities, a Argentina wine tasting and a tango performance, have also been held alongside the main event, a part of a series of cultural activities held to celebrate the 40th anniversary of the establishment of diplomatic relations between Vietnam and Argentina.

Mr. Claudio R. Gutierrez , Ambassador of the Republic of Argentina in Vietnam, said the purpose of the seminar is to introduce the country and people of Argentina to Vietnam.

It will then enable tour operators in Vietnam and Argentina to come together to exchange information on tourism market between the two countries, partially helping promote the friendly relations between the two nations.

Speaking at the seminar, Nguyen Thi Hong, deputy chairman of the People's Committee of Ho Chi Minh City, said Ho Chi Minh City has determined that South American countries, in general, and Argentina, in specific, is huge tourism markets with a lot of potentials which should be tapped to promote and establish tourism linkages to support mutual development.

As a result, the event has opened many new opportunities for cooperation in the field of tourism between Ho Chi Minh City with Argentina, in general, and Argentine localities, in particular. From there, Vietnamese tourists Vietnam will have more options to choose, especially when they want to visit a one-stop location to explore a country with the longest history and the richest cultural features in South America like Argentina.

At the conference, nearly 25 tour operators of Vietnam had a chance to learn about Argentina, its people and culture, and exchange about the possibility for launching new tours there.

With wine and tango, two cultural specialties of Argentina, the event is the first step for Argentine tourism agencies to penetrate in the Vietnam market, said Argentinean Ambassador Claudio Ricardo Gutierrez.

The Argentine Ministry of Tourism next year will launch a survey to scale up their tourism promotional activities in Vietnam and other regional countries, he said.

The country’s state tourism and business management agencies will also be more aggressive in regaining their market share here in Vietnam with more activities in the coming years, he added.