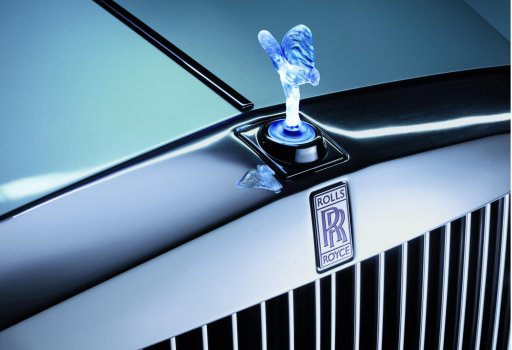 "I stated at the beginning of last year that I wished to see further sustainable growth, I am therefore delighted with this fourth successive record year, a result that reaffirms our leadership of the super-luxury segment," said Torsten Muller-Otvos, chief executive of Rolls-Royce Motor Cars.

"This is an extraordinary British manufacturing success story borne out of a commitment to delivering only the very finest super-luxury goods. I am particularly satisfied to report that this result is based on a balanced global sales picture, with continued success in emerging markets paving the way for future sustainable growth."

Sales growth was particularly strong in the Middle East and China.

The prestigious carmaker's top market is China, followed by the United States. Rolls-Royce vehicles are sold in more than 40 countries across the world.