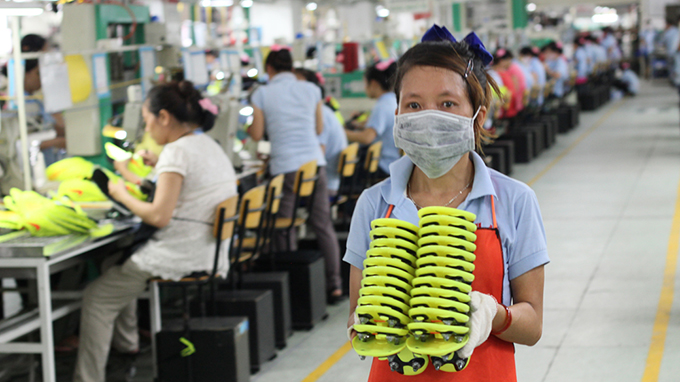 Dozens of foreign direct investment projects to Vietnam that are worth billions of U.S. dollars are under negotiation and are likely to be licensed before year-end, an official said Friday.

These projects are mostly of the infrastructure and manufacturing industries, Do Nhat Hoang, head of the Foreign Investment Agency (FIA) under the Ministry of Planning and Investment, said.

“Under favorable conditions, these projects will be licensed by the end of this year,” he said.

Vietnam received an FDI influx of US$6.85 billion in the first half of this year, according to the FIA.

The manufacturing sectors attracted the largest FDI with 326 projects worth $4.8 billion, according to the agency.

After one year of operations in Vietnam, U.S. chipmaker Microchip has increased its investment in Ho Chi Minh City by $1 billion and is speeding up progress to set up a chip-making plant in the country.

The company is seeking a suitable location with complete infrastructure, a well-trained workforce, and favorable investment incentive to start the 30-year investment, Ganesh Moorthy, a company representative, said.

Vietnam emerged as a top priority when Microchip sought to build its third facility in Southeast Asia after opening two plants in Thailand, according to Moorthy.

While the current investors in Vietnam have decided to expand investment, the Southeast Asian country also appeared attractive to new investors.

Thomas Hugger, director of the investment fund Asia Frontier Capital (AFC), said Vietnam is likely to welcome new FDI influxes as global companies are still on a trend of transferring production from China to Vietnam over the next ten years.

“AFC will invest in agriculture and garment and textiles in Vietnam, as well as other potential markets such as Laos, Cambodia, and Myanmar,” Hugger said.