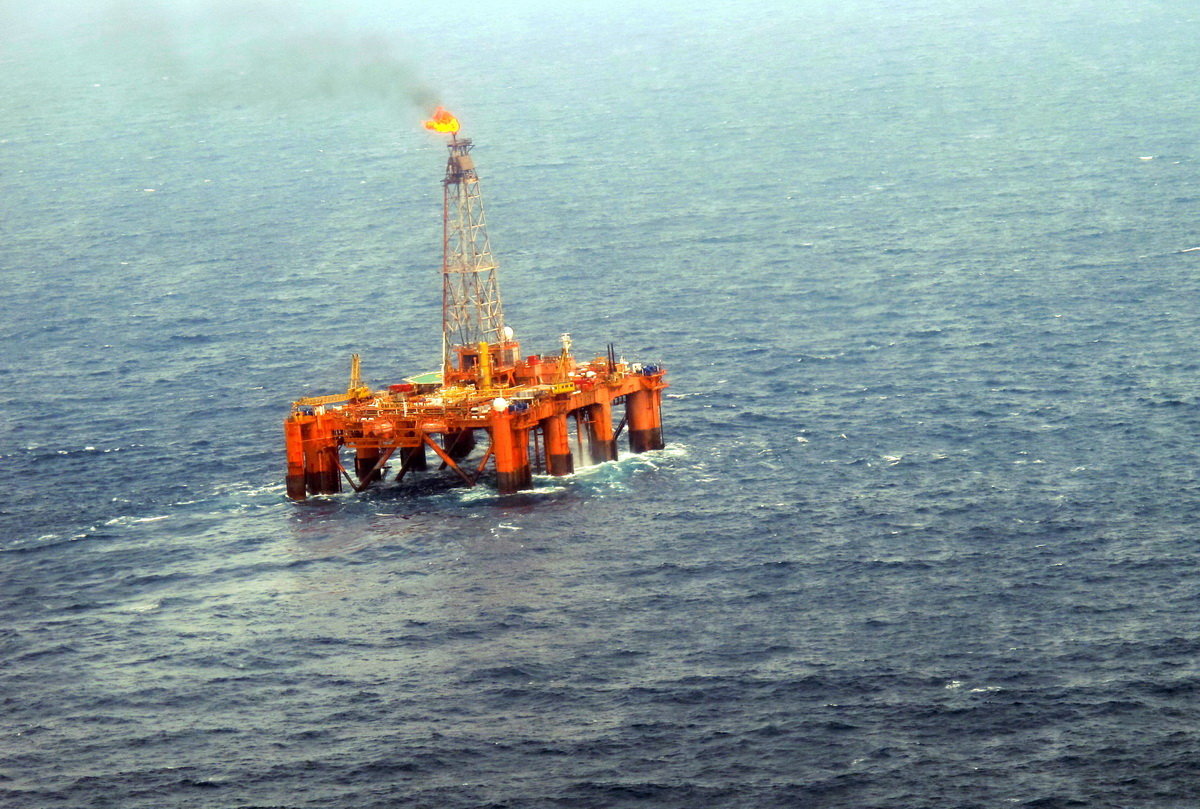 The privatisation of PV Oil, Vietnam's only crude oil exporter and its second-biggest oil products retailer, has been highly anticipated by investors as the government tries to open up the oil and gas sector and raise money through the sale of stakes in state firms.

Major oil companies from Japan, South Korea, Thailand and the Middle East have applied to buy shares, a company official said in an email to Reuters. It did not identify them.

It plans to draw up a list of five potential bidders to submit to the government this month.

PV Oil also plans to offer an additional 10-15 percent in an initial public offering in the first half of this year, before or at the same time as the stake sale to strategic investors, it said.

It plans to list its shares on the Ho Chi Minh stock exchange.

Vietnam, which is slowly opening up its domestic market to considerable investment interest, has completed several major share sales and listings in recent months.

PV Oil's biggest rival in the petroleum retail sector, Petrolimex, last week said it expected to list shares on the local stock market next month, potentially giving the firm a valuation of around $2.3 billion.

The operator of Vietnam's Dung Quat oil refinery also aims for an initial public offering in the third quarter of 2017, its chief executive told Reuters.