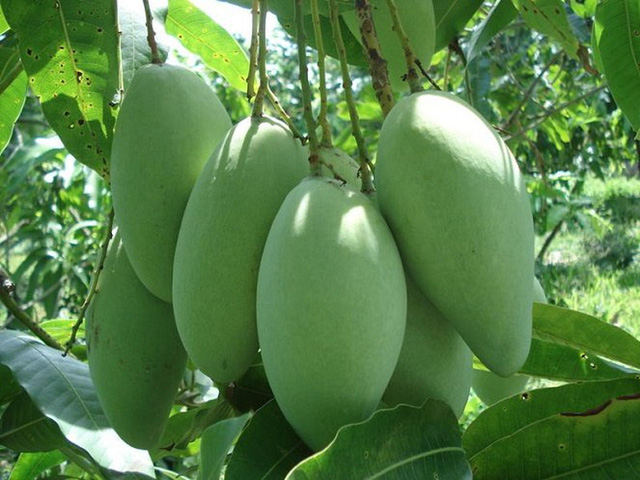 Fresh mango fruit imports from Vietnam have been allowed to enter the continental United States later this month, head of the Vietnam Trade Office in the U.S. has said.

In order to gain access to the world’s biggest economy, Vietnamese mangoes will be subject to orchard requirements, irradiation treatment, and port of entry inspection, Nhan said.

Moreover, the fruit must be imported in commercial consignments and accompanied by a phytosanitary certificate issued by Vietnam’s Plant Protection Department.

The approval is one of many positive outcomes stemming from the official visit of U.S. President Donald Trump to Vietnam during the 2017 APEC Leaders’ Week in Da Nang City last month.

Hoa Loc mango is considered one of the finest of its kinds in Vietnam, deriving its name from the erstwhile Hoa Loc Commune, now called Hoa Hung, in Cai Be District in the southern Tien Giang Province.