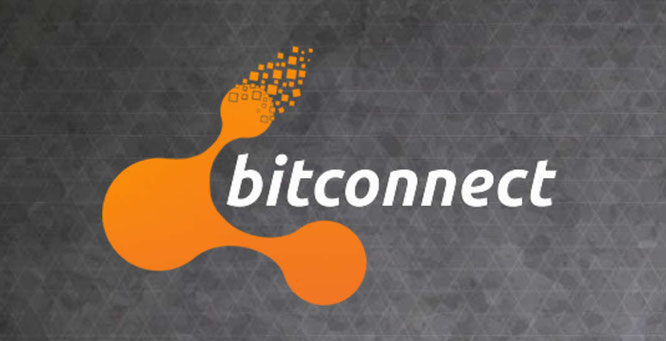 ​Vietnamese investors on verge of going penniless over Bitconnect crash

The catastrophic crash of the Bitconnect cryptocurrency, widely criticized as a Ponzi scheme, earlier this week has driven a multitude of Vietnamese investors to the brink of bankruptcy.

Bitconnect, one of a number of cryptocurrencies, a kind of digital asset protected by cryptography, was traded at US$27.19 a coin (BCC) as of noon on Friday, plunging 91.07 percent from the previous price.

The unexpected collapse left investors around the world devastated, as the cryptocurrency was priced as much as more than $400 a BCC just a few days earlier.

BitConnect is a cryptocurrency community developed by an unknown group of programmers, which describes itself as a high-yield investment program but has been accused by critics as a Ponzi scheme because of its multilevel marketing structure.

Bitconnect had its token BCC peak at $463 in December 2017, but plunged to $19.28 on January 16. On the same day, Bitconnect announced it would shut down its cryptocurrency exchange and lending operation in the wake of a cease and desist order from Texas and North Carolina regulators.

Bitconnect said it would refund all outstanding loans at a rate of $363.62 to the Bitconnect Wallet in form of BCC.

The Bitconnect community in Vietnam has some 53,000 members, many of whom have put a fortune into the investment and are now like a cat on hot bricks.

Dung, a BCC investor based in District 3, Ho Chi Minh City, said unlike other cryptocurrencies, where investors buy and sell to reap profit from price differences, Bitconnect is more like a savings channel where people receive interest for their investment.

The model has lured a number of investors in Vietnam by promising whopping interest rates of 30-40 percent a month.

As this means it takes only two to three months for an investor to recoup investment, people have rushed to throw their money into the scheme without paying much attention to its potential risks, according to Dung.

Dung added that there is a huge number of Vietnamese investors who put $5,000 to $10,000 into Bitconnect.

“This model is in fact a structure where money from new investors will be paid as interest to older ones,” she said.

This is exactly how the fraudulent investment operation known as Ponzi scheme works: the operator generates returns for older investors through revenue paid by new investors, rather than from legitimate business activities or profit of financial trading.

“Once the operator fails to afford the interest, the model will collapse and the newcomers suffer the worst consequences,” Dung said.

One of them is Dat, an investor also from Ho Chi Minh City, who had put $10,000, from family’s savings and loans borrowed from relatives, to Bitconnect just earlier this month.

He was still eligible to claim a refund from Bitconnect, but was able to get back $751 for his whopping $10,000 investment, given the current BCC price.

“I have no idea what to do next,” he lamented.

Other investors are confused whether to sell out their investment at a loss, or keep them in hope of a price recovery.

Some members of the Vietnam Bitconnect community are calling on their peers to “keep calm”, arguing that the scheme operator will soon restart the BCC exchange on resume operations under a different model, which will increase the cryptocurrency price.

Others say the BCC could not be a fraudulent scheme as the operator has actually been refunding investors.

They are thus calling for people not to sell out their tokens and wait for another three months for a price recover.

From an expert viewpoint, Huynh Trung Minh, a financial pundit, warned that people should not be blinded by promises of easy money.

“There are hardly any legitimate investment channel with such hefty profits,” he said.

Minh said the State Bank of Vietnam has repeatedly warned of the risks of investing in cryptocurrency for a reason.

“We should not merely consider its profitability, but the fact that whether it has any intrinsic value,” he elaborated.

“Without an intrinsic value, cryptocurrency only has a virtual value and will crash, sooner or later.”