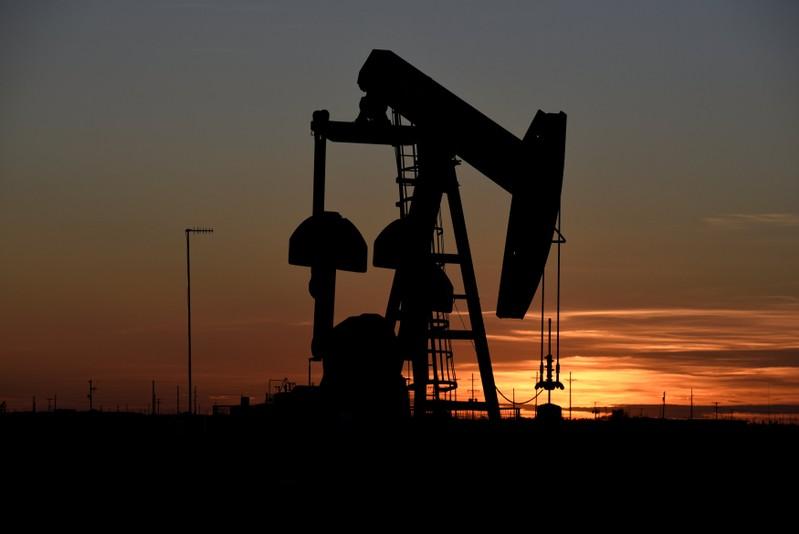 HANOI, Oct 29 - Vietnam's crude oil output in October is estimated at 960,000 tonnes, dropping 15.9 percent from a year ago, the government said on Monday.

Crude oil output in the January-October period fell 12 percent from a year earlier to 10.01 million tonnes, the General Statistics Office said in a report.

This brought crude oil exports in the first 10 months of this year to 3.22 million tonnes, plunging 45.4 percent from a year earlier.