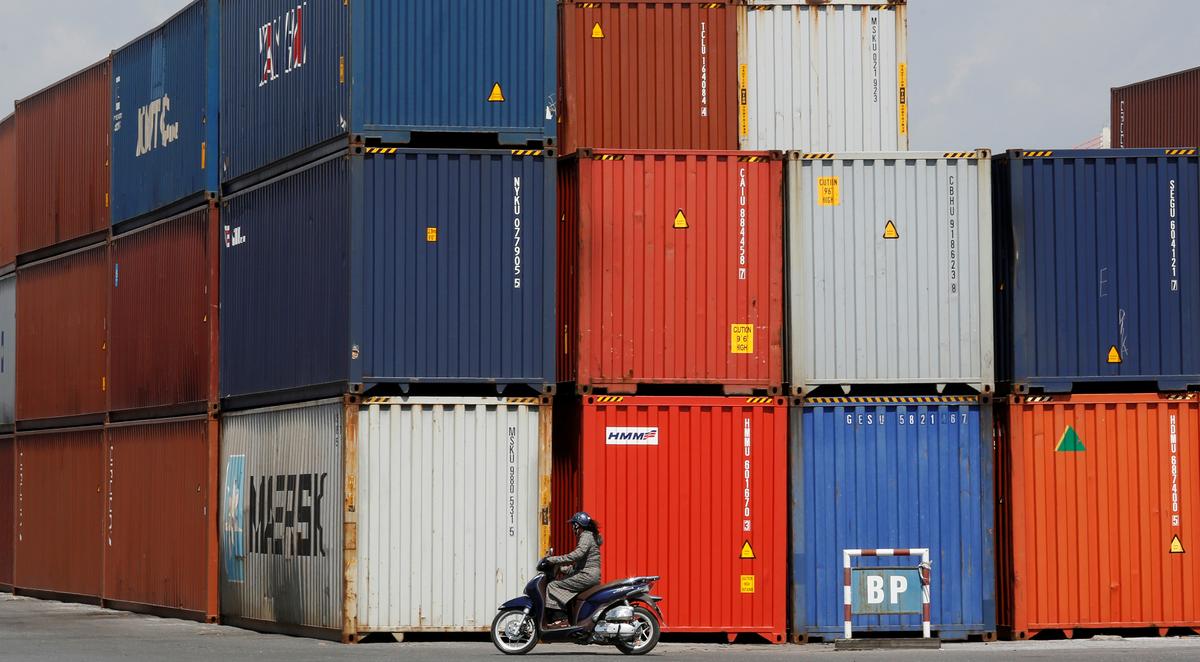 Vietnam has achieved the highest gross domestic product (GDP) growth in nine years and is on track to be Southeast Asia’s fastest-growing economy in 2019, according to a government official at a recent press conference.

Vietnam’s economy is continuing to improve against the backdrop of slowing growth among the world's major economic powers, Minister and Chairman of the Government Office Mai Tien Dung said at a press conference on Wednesday.

“This is the second consecutive year that we have accomplished and surpassed all 12 socio-economic targets set by the National Assembly,” Dung told reporters in Hanoi.

Forecasts by international organizations and credit rating agencies have consistently placed Vietnam’s GDP growth in 2019 at 6.8-7 percent, he added.

“At this rate, Vietnam is on track to become the fastest-growing economy in Southeast Asia [this year],” Dung said.

On Sunday, American credit rating agency Fitch Solutions revised their GDP growth forecast for Vietnam from 6.5 to 6.9 percent in 2019.

The country’s GDP growth accelerated to 7.3 percent year-on-year in Q3-2019, from 6.6 percent in the second quarter, driven primarily by a strong performance in the manufacturing sector, Fitch said.

The Vietnamese government’s drastic measures to facilitate the private sector and the attraction of a record US$14.2 billion in foreign direct investment (FDI) have contributed to the growth, the minister said.