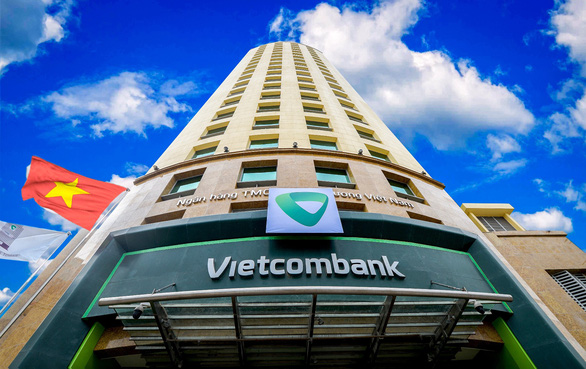 Vietcombank, one of Vietnam’s 'Big Four' state-run commercial banks, could open for business in Sydney within the next 24 months after receiving approval from the central bank on Wednesday.

The branch, named Joint Stock Commercial Bank for Foreign Trade of Vietnam - Australia Branch, has a registered capital of AUD71 million (US$47.9 million).

Vietcombank must officially open its Australian branch within 24 months from the date of the approval or it will automatically expire, the State Bank of Vietnam said in a document issued on Wednesday.

Vietcombank is the first Vietnamese lender to be given the green light to open a branch in Australia.

Last year, Vietcombank obtained the U.S. Federal Reserve’s approval to open a representative office in New York City, becoming the first Vietnamese lender to be represented in the U.S.

The bank also has branches and representative offices in Laos, Singapore, and Hong Kong.

Vietcombank said in a statement that the Australian expansion confirms its “prestige and position” in the international community while setting it up to enter the world’s top 300 banking and financial groups.

Vietcombank is among Vietnam’s 'Big Four' state-run commercial banks - alongside Agribank, BIDV, and VietinBank - in terms of total assets.