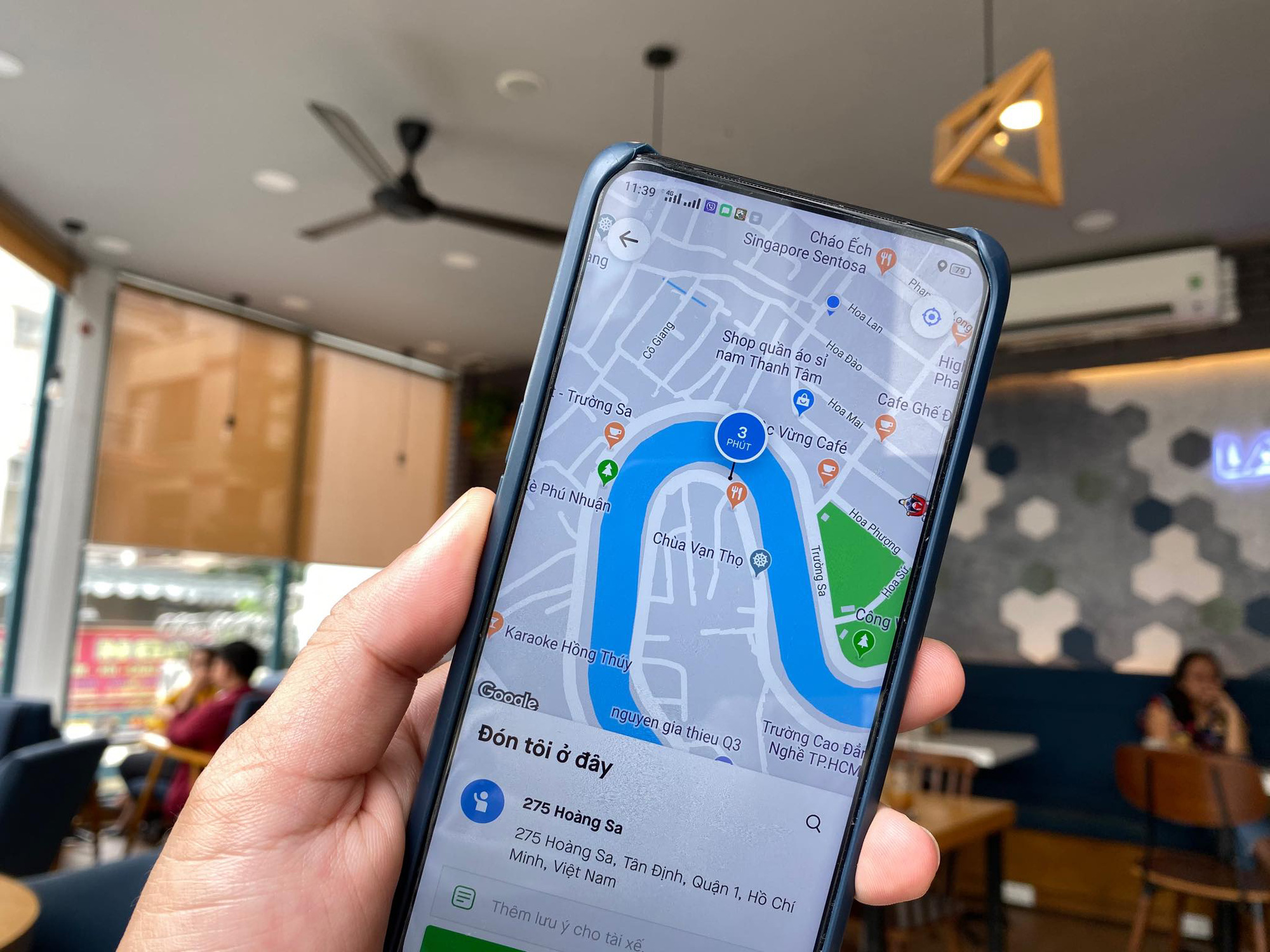 On Thursday, a number of Go-Viet customers reported that the names ‘Hoang Sa’ and ‘Truong Sa’ were automatically replaced with a string of asterisks when entered into the app’s integrated chat function.

Many streets in Vietnam are named after the country's archipelagoes, including two streets that run along both sides of the iconic Nhieu Loc - Thi Nghe canal in Ho Chi Minh City.

In screenshots captured by a Go-Viet customer and published in Thanh Nien (Young People) newspaper, the customer tried to confirm his address on Hoang Sa Street with a driver but his texts kept being replaced with asterisks every time.

A different screenshot published by Nguoi Lao Dong (Laborers) newspaper shows that the message only gets through uncensored when the sender adds meaningless spaces between letters of the name ‘Truong Sa,’ after multiple failed attempts at spelling the name correctly.

A Go-Viet representative said on Friday the replacement of such geographical names with asterisks was caused by bugs surfacing during a regular app update rolled out on November 20 and 21.

“The update errors do not carry any implication regarding Vietnam’s maritime and islands-related issues,” the representative said.

All geographical locations marked by Google Maps under the ‘landscape.natural’ tag, including many islands, rivers, and mountains, also encountered the same issue, according to Go-Viet.

“Customers experiencing such bugs on our mobile app will see the geographical names displaying correctly in a couple of days,” the representative said.

An error-fixing update has been rolled out for around 20 percent of Android users as of Friday morning, while the iOS bug fix will become available in 1-3 days, according to the firm.